Race And Ethnicity Data: Time To End The French Model

The country's "principled" approach to data collection does a disservice to people dealing with real and consequential discrimination.

PARIS — The debate over how and whether France should compile statistics on ethnicity resurfaces from time to time, and in a Manichean fashion.

As it stands, processing individual data showing ethnic, racial, religious, trade union membership or political affiliations as well as state of health and sexual orientation isn't allowed here. And yet, researchers, pollsters and even government agencies conduct numerous surveys on these themes. So how does that work?

The answer, in short, is that the law includes numerous exceptions to the rule. The regulatory body that grants such exceptions is the National Commission on Informatics and Freedom (CNIL in French), an independent agency tasked with keeping an eye on the use of personal data in France. The CNIL takes into account the purpose of a given study, the consent of individuals, how data is made anonymous and participant protection. These exemptions apply to surveys conducted for information purposes, almost never to management files that regulate the fate of individuals (employees, tenants, students, etc.).

Since 2003, surveys by the National Institute of Statistics and Economic Studies (INSEE), including its national employment study, have asked questions on the country of birth and previous nationality, not only to the person concerned but also to the individual's parents. Doing so makes it possible to identify immigrants and their French-born children, and thus measures the significance of origins on opportunities to access employment, housing, education, etc., provided that participants have similar ages and skills.

Confusion is sown by claims that ethnic statistics will encourage a return of colonial-era ethnic categories.

Throughout continental Europe, numbers that identify the country of origin of people now living in another country are called "ethnic statistics," as opposed to "ethno-racial."

Our standard statistic is both ethnic and in line with French republican values: It identifies origins via civil status, without the American-style "racial reference frame" (white, Black, Asian, etc.), which only the United Kingdom and Ireland have adopted. When specialized surveys on discrimination go further by mentioning skin color — such as the so-called TeO study (on origins and career paths) and the CI study on identity checks by the Paris police — they do so on condition that the "race" criterion not be imposed on the individual but be based rather on what the person feels or perceives.

Confusion is sown by claims that ethnic statistics, in the European sense of the term, will encourage a return of colonial-era ethnic categories. But the studies being done aren't interested in whether someone is Soninke, Kabyle or Hmong. They only want to know if the person in question is Portuguese, Moroccan, Malian, Polish or Syrian.

It is just as pointless to raise the specter of the various "nationalities" that the Russian Empire used to categorize people for centuries and that were formalized under Stalin. This kind of reductio ad Stalinum is no more valid than the reductio ad Hitlerum argument.

Finally, some people think that the mixing of origins ruins any statistical effort. It's true that having parents born in two regions of the world is common. But in this area, as in others, there is nothing to prevent the flexible construction of mixed categories. 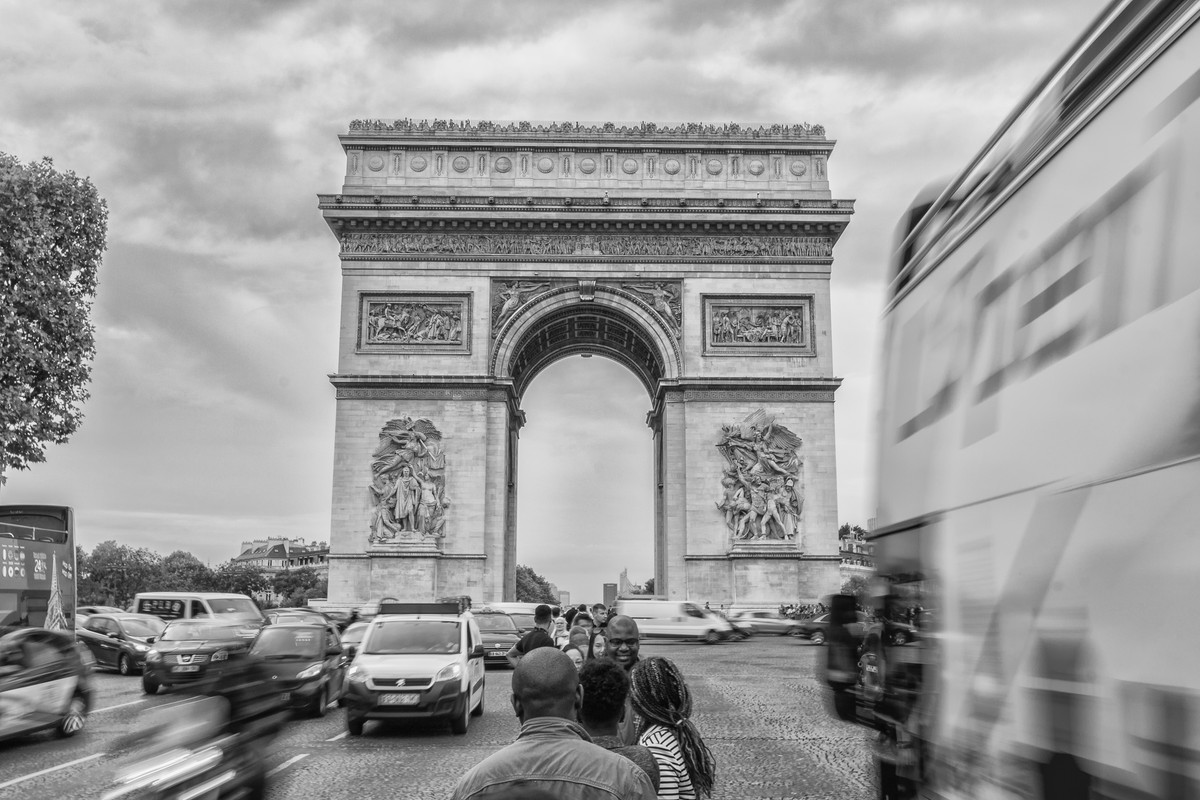 In order to conduct an orderly debate on ethnic statistics, as called for by government spokesperson Sibeth Ndiaye, both researchers and practitioners need to be mobilized. In his Le Monde column, French demographer Hervé Le Bras argues that his university friends were necessarily better qualified to deal with the issue than the Committee for the Measurement and Evaluation of Diversity and Discrimination (COMEDD), which I formed 10 years ago.

COMEDD brought together institutions with a solid grasp of the problem, including the CNIL, the High Authority to Combat Discrimination and Promote Equality, rights associations, employer and workers unions, recruitment agencies, social housing providers, researchers and statisticians who had conducted in-person national surveys.

Yazid Sabeg, commissioner for diversity and equal opportunities and sponsor of COMEDD's final report, made no secret of his disappointment on the day it was delivered in January 2010. He thought that it was enough to make the data anonymous at the source to stop it being personal and out of the control of the CNIL, thus allowing all possible questions about the phenotype to be asked.

I had to explain to him that the CNIL still has a say over what to do with the data. In fact, we have worked on a constant legal basis, advocating the best use of the exemptions allowed by the law. In 1999, they had already made it possible to extend the INSEE family survey to prisons and to measure the presence of certain national origins, a legal breakthrough that has never been repeated.

COMEDD's recommendations did not go unheeded. In 2012, they were included in a guide, co-published by the CNIL, called Measuring for Progress towards Equal Opportunities. These efforts need to be stepped up and systematized to enable changes to be monitored.

There's still the one, crowing argument to contend with: That ethnic statistics can ultimately destroy republican universalism. But the TeO survey showed the opposite. A dozen years later, who can argue that it somehow eroded our freedoms? It has not cast shame on any minority, nor has it "communitarized" the nation. The same can be said for the INSEE surveys published in Economie et statistique, and the studies done by researchers Eric Cédiey, Yannick L'Horty or Marie-Anne Valfort.

The information proved, rather, that discrimination based on origin and appearance continues to be rife for individuals in the same social status. As such it invalidates the position of Marine Le Pen, the arch-conservative who denies such links. Racial discrimination exists alongside social inequality. It adds to it.

We need to stop seeing ethnic statistics as being opposed to republican principles. What is the point of brandishing our universalist ideals if we refuse to measure the gap that separates them from reality? Far from undermining the principle of equal treatment, ethnic statistics take the equality ideal at its word, provided they aren't mixed up with ethno-racial statistics or be extended to management files.

Only by looking reality in the face can we go from paying lip service to properly promoting the ideals of the nation.

*François Héran is a sociologist, anthropologist and demographer and a professor at the Collège de France, where he holds the Migration and Societies chair.