The Hong Kong National Security Police was on the move again last week, although this time the surprising target was a series of children's stories.

On July 22, authorities arrested five people over conspiring to publish seditious publications. The accused, all relatively young (between the ages of 25 and 28), are members of the General Union of Hong Kong Speech Therapists, as Hong Kong-based media The Initium reports. The operation against them marks the first time the National Security Law has been used to target stories directed at children.

The three books in question center around an imaginary village of sheep: The most recent, titled Dustman of the Sheep Village, was published in March and is accused of alluding to last year's Hong Kong medical workers' strike; the other two, Guardians of the Sheep Village and Twelve Warriors of the Sheep Village, was blamed for making direct links to the Anti-Extradition Law Amendment Bill movement in 2019 and the detainment of 12 Hong Kong residents in 2020. Authorities say the books are "creating hatred and instilling anti-government ideas among children."

In a press conference, Steve Li, senior superintendent of the Police National Security Department, explained in detail why the books are considered "illegal": The characters in the story, wolves and sheep, respectively symbolize mainlanders and Hong Kongers, local news website Stand News quotes Li as saying. By portraying wolves as "dirty," he said, the book implies that mainlanders are responsible for introducing "viruses to Hong Kong."

Li also said that the images of sheep fighting wolves and of sheep being eaten up by wolves are an attempt to incite violence and hatred against the regime. "Sheep are gentle animals, but highlighting that they can attack is publicizing violence," he said.

A page from "Twelve Warriors of the Sheep Village" — Photo: The General Union of Hong Kong Speech Therapists

Li urged bookstores to hand in remaining copies to the police, and encouraged owners of the books to destroy their copies. Teachers, he added, are forbidden from using books for educational purposes.

"This isn't about criticizing the government," Li explained. "It's that actions, books and so on, should never make people hate the government."

When asked whether political fables such as George Orwell's 1984 and Animal Farm would be illegal in Hong Kong, Li responded that he had read the latter and thinks it is different from the children's books in question.

View the article in original language
Dan Wu
STAND NEWS
Stand News is a free, not-for-profit online news website based in Hong Kong. It was founded in December 2014 as the successor of House News and focuses on social and political issues in Hong Kong, generally supporting pro-democracy groups.

THE INITIUM
The Initium is a Hong Kong-based, Chinese-language digital media outlet that covers news, opinion, and lifestyle content directed to Chinese readers worldwide. It was founded in 2015. 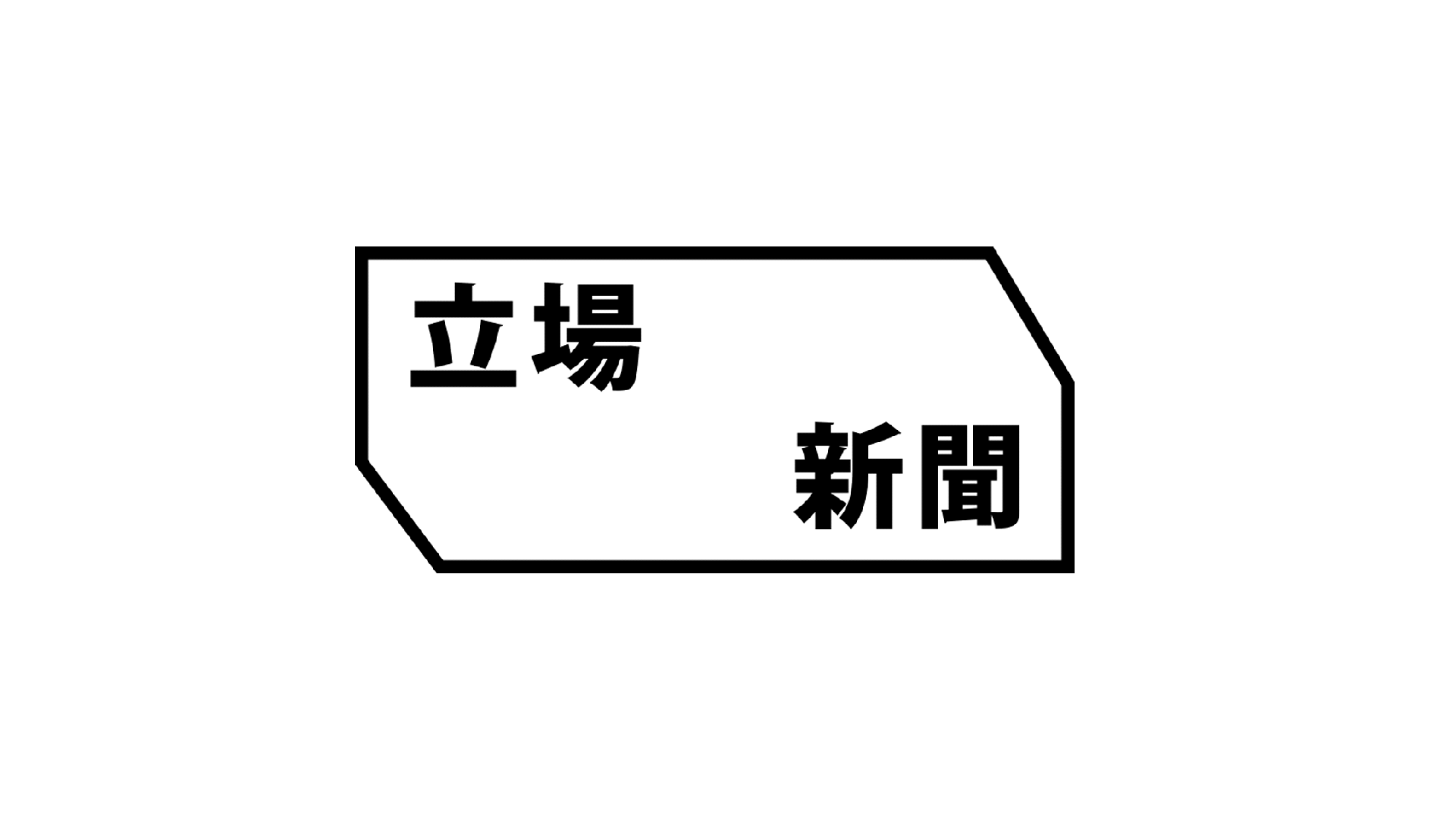