Wouldn't it be better if Amazon didn't exist? At a time when Brussels is targeting the e-commerce giant for abusing its dominant market position, and when small retailers are demanding that the activity of this frightful American player be drastically restricted as long as their own shops remain shut by the second lockdown, Jeff Bezos' company offers an easy target.

However, we should not accuse Amazon of all evils. Like everyone else, the Seattle giant deserves to be prosecuted and convicted if it breaks the law. On the fiscal, social or commercial front, there is no reason to tolerate a company that evades taxes, plays around with the Labor Code, and practices a particular kind of unfair competition. There is a need for faster and tougher enforcement of existing laws. And, when we are faced with the emergence of a new player in the market, we should not be afraid to change the rules of the game.

Perhaps it would be better to prohibit delivery with losses, or cross-subsidization between the different business activities that make Amazon a competitor that is often impossible to counter. Maybe we could change our tax system to put more tax on e-commerce and less on physical commerce. Or we could establish a pan-European regulator to better monitor how Big Tech uses the billions of personal data they accumulate and to create new entry barriers into the digital world. 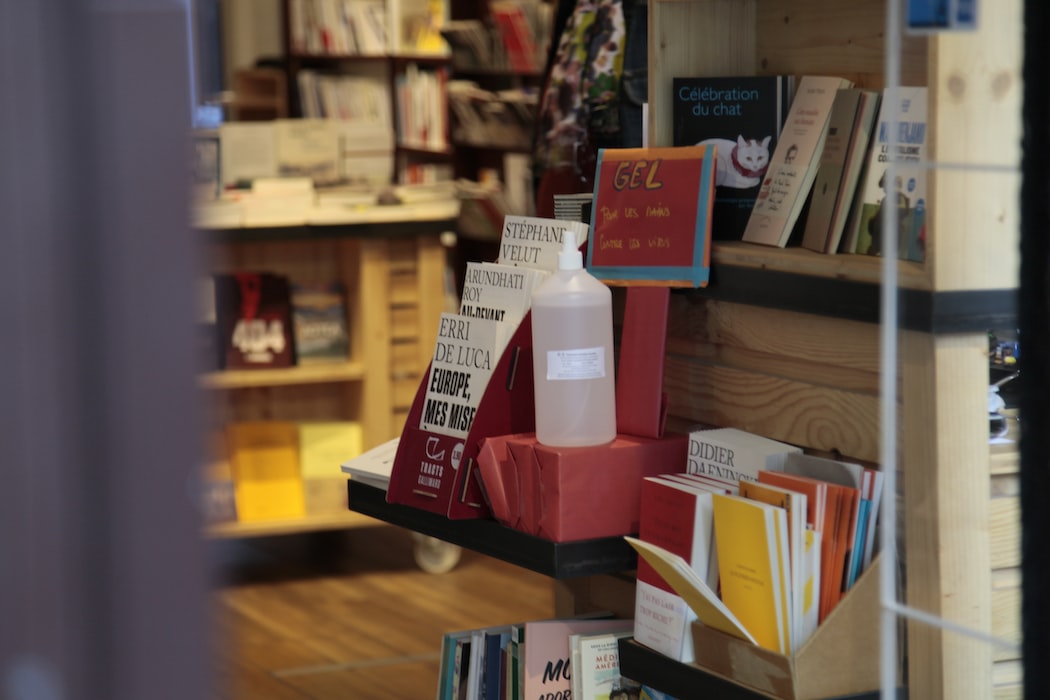 At a bookshop in Paris — Photo: Michelle Ziling Ou

But all this should not lead us to forget that Amazon has also strengthened the competition. The group has made customer service an art. It has never stopped innovating. After all, even if it dominates e-commerce, it is only one player among others in a market segment that is far from representing the bulk of the retail trade.

In particular, beyond the current health situation, we must acknowledge that if our small businesses are suffering, it is primarily due to the growth of hypermarkets and specialty chains. It's because our city centers are no longer car-friendly and are pushing away commuters. It's because our State, which feeds on taxes and levies, is constantly punishing all economic activities, preferring to levy more than to reduce its own costs.