Dec. 15 protest in Paris against the delaying of the reopening of cinemas, theaters and museums - Imago/ZUMA
WORLDCRUNCH
2019-12-16

Welcome to Wednesday, where the pandemic has spiked again in Germany and South Korea, New Zealand reports decades of child abuse and a cigar box contains an ancient Egyptian mystery. Le Monde, meanwhile, reports on France's Chechen community reeling since a radicalized 18-year-old beheaded a French teacher in October.

SPOTLIGHT: THE NEXT PANDEMIC MAY BE CLOSER THAN YOU THINK

After COVID-19, similar contagious health (and other) crises could arise sooner rather than later. What, asks Jörg Phil Friedrich, writing in Berlin-based Die Welt, should we do to think ahead?

By now we've got the good news from the pharmaceutical industry: It has developed coronavirus vaccines heading into mass-production. This heralds the start of what may prove to be the greatest immunization effort in world history. Across the globe, millions of people will be vaccinated against coronavirus every day, and then, in summer 2021, or autumn at the latest, the pandemic will be over.

Or so we think. Politicians, cinema and theater owners, businesspeople, artists and restaurant owners are all pinning their hopes on the vaccine. But it may be false hope, and not because the vaccines will be ineffective.

The problem, rather, is that the current pandemic may well be the first in a long line of pandemics and other natural disasters. And for that reason, it is high time that we ask ourselves how we want to live in this new world, rather than locking down and waiting patiently for science to restore our former normality.

In 2014, no one knew the name of the virus that would spark a global crisis, but we knew there would be one. In December of that year, the then-U.S. President Barack Obama gave a speech in which he warned that, along with climate change, the steady rise in personal travel and the transport of goods would lead to pandemics that were more dangerous than Ebola or swine flu. The current pandemic proves him right.

And of course, there's no reason to assume that eliminating this pandemic will also eliminate the causes of further pandemics. The decrease in business travel may be long-term, now that we've seen it's possible to hold negotiations, presentations and conferences over video calls. But tourism will return to pre-COVID-19 levels, and people will go back to their workplaces — meaning the brakes will only have been applied temporarily.

Even without a new pandemic, we already have our seasonal flu viruses, which can be serious indeed. We should thus ask, in light of our response to the COVID-19 crisis, how our society will react the next time we face a flu-like that of the winter of 2017/2018, which claimed around 25,000 lives in Germany.

And what if pandemics like the current one become as common as flu? We'll need to ask ourselves whether we want to shut down the economy, people's social lives, and the cultural and sporting sectors, as we have done this year? What would become of our society? Read the full article, translated from German at Worldcrunch.

• New Zealand abuse: A public inquiry reveals that up to 250,000 children and other vulnerable people were physically and sexually abused in New Zealand's faith-based and state care institutions, from the 1960s to early 2000s.

• Cigar box discovery: A box stored in a museum archive in Scotland turned out to contain a 5,000-year-old lost artifact from the Great Pyramid of Giza, shedding light on an enduring archaeological mystery. 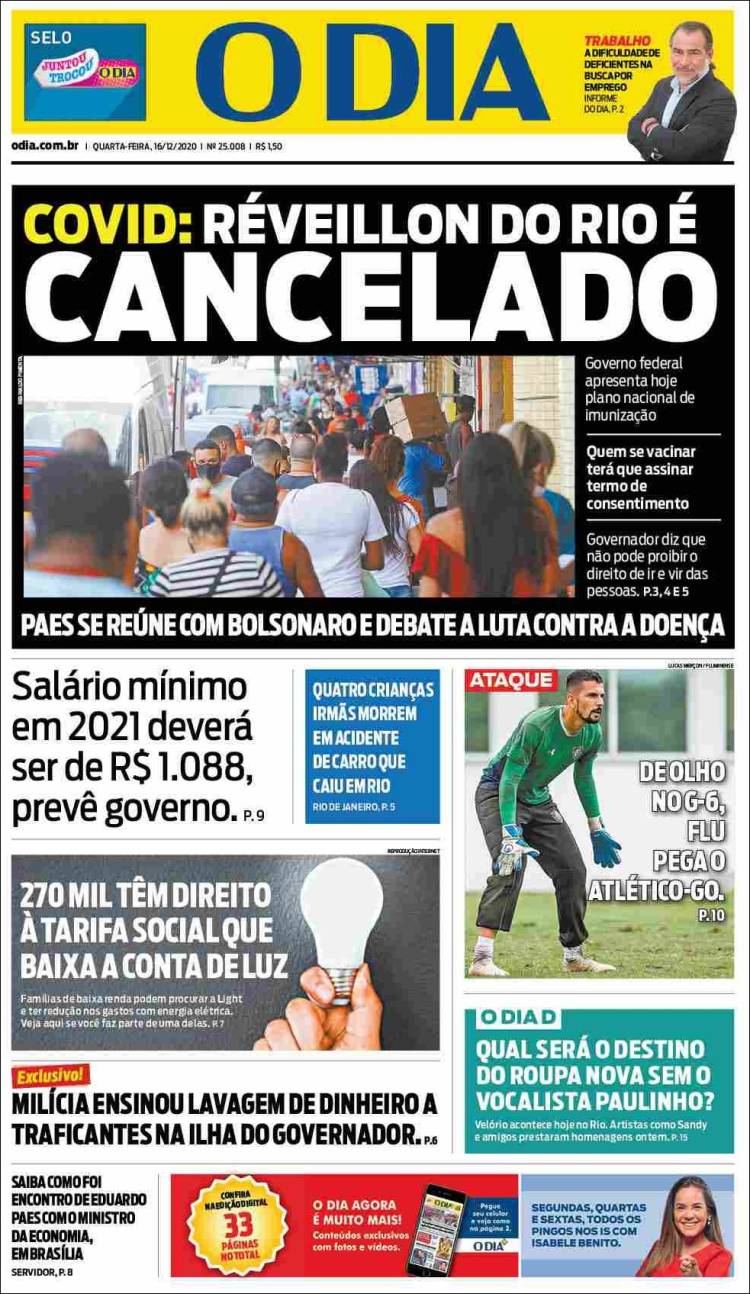 AFTER TERROR ATTACK, FRANCE ASKS IF IT HAS A "CHECHEN PROBLEM"

The Chechen diaspora, which arrived in French during the early 2000s after the traumatic wars with Russia, has seen its image deteriorate sharply in recent times, writes Isabelle Mandraud in French daily Le Monde.

Two events of very different natures tainted the image of the Chechen diaspora specifically in France. Last June, violent Chechen gangs caused nights of unrest in working-class neighborhoods in Dijon and Nice. Then, in Oct., Professor Samuel Paty was assassinated by a young Chechen radical, Abdouallakh Anzorov, who had arrived in France at the age of 6. This tragedy, two years after a deadly knife attack committed by another young Chechen in Paris, left the community paralyzed.

This recently arrived diaspora, still little known and poorly organized, is estimated to have between 40,000 and 60,000 members across France, including 16,000 with refugee status in 2019.

Young and old, officially French citizens or those waiting for this status, they share a tragic history: the massacres perpetrated by the Russian Empire during the colonization of the region in the 19th century and the deportation of the entire population to Central Asia under Stalin.This is a weighty legacy, imported to Strasbourg, Paris or Nice, where the refugees have settled, for the most part in so-called "sensitive" neighborhoods.

Three hundred of them are registered in the file of alerts for the prevention of terrorist radicalization (FSPRT), which it must be noted is a small proportion. This did not prevent this summer's violence from getting wrapped up as a "Chechen problem," as French National Assembly Member Jean-Luc Mélenchon put it, thus giving substance to persistent clichés.

The mother is a woman, the father a man.

— Lawmakers in Hungary have voted in favor of a change in the country's constitution that redefines the concept of a family and effectively prevents same-sex couples from adopting.

What COVID-19 Means For Worldwide Push To Legalize Marijuana

New Zealand's referendum last month to legalize recreational marijuana use was the first time a ...

New Zealand To Niger: 8 *Other World Elections That Matter

*Other than Donald Trump's jaw-dropping push for a second term, we will also see Maduro's Venezue...