WASHINGTON- In a statement released on the White House's website, US President Barack Obama has called for calm as protests continue following a Florida jury's not guilty verdict in the Trayvon Martin-George Zimmerman case, reports the BBC.

In his statement, Obama called Martin's death a tragedy, but said that America was “a nation of laws and a jury has spoken.”

Zimmerman was accused of murdering Martin in February 2012 during a nighttime neighborhood patrol, with prosecutors arguing that Zimmerman had racially profiled the African-American victim before shooting him. Zimmerman, who considers himself Latino, was officially cleared of all charges after a widely covered Florida trial.

After the acquittal Saturday, protests spread across the country. Even though most of the protests were peaceful, some parts of Los Angeles grew tense when protesters threw objects toward police forces. LAPD spokesman said at least nine people were arrested during the night from Sunday to Monday, reports CNN.

Thousands of people have demonstrated in the streets of major US cities, including San Fransisco, Chicago, Denver, Baltimore, Detroit and New York.

In New York, demonstrators marched through Manhattan, chanting slogans such as: “This is what democracy looks like” and “No Justice, No Peace!” 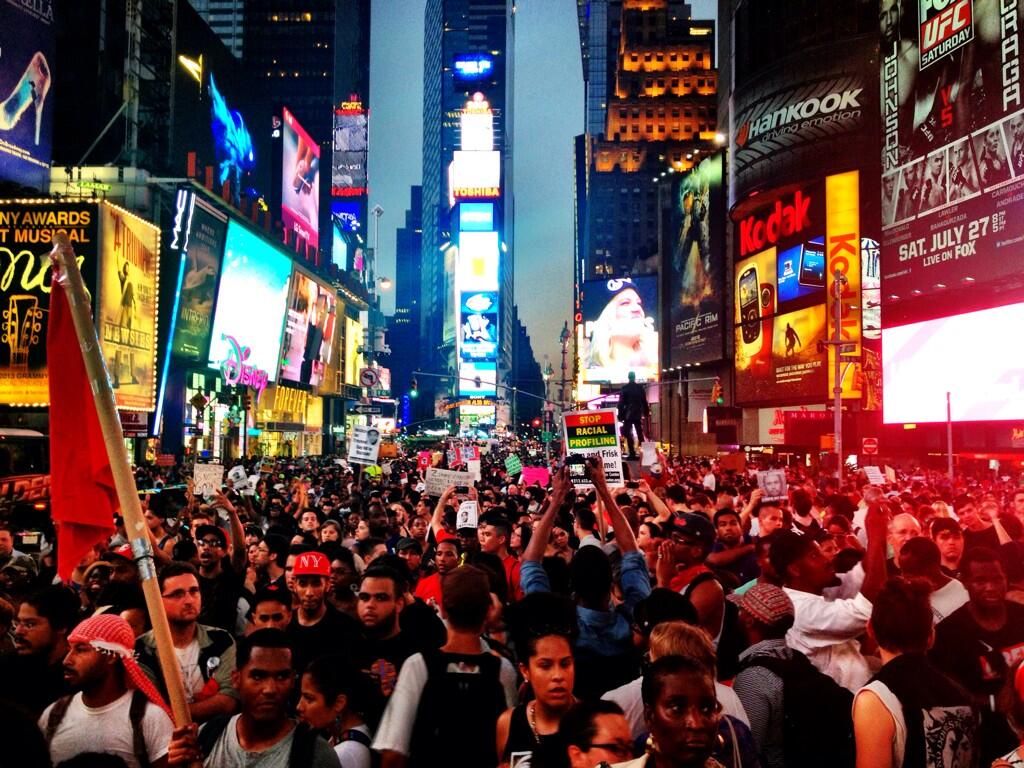 Here is the CNN's report on the protests:

From Rosa Parks and Malala Yousafzai to Golda Meir and Corazon Aquino, women activists and political leaders have led the fight for gender equality and human rights around the world over the past ...

-Essay- PARIS — I do my best not to get pulled into the rabbit hole of U.S. election coverage. It's hard to imagine, at this point, how any poll or tweet or scandal could possibly affect ...