How Bolsonaro's Brazil Will Turn Latin America Upside Down

The Brazilian president-elect's plans for his first foreign trips offer just one clue to neighbors about how regional alliances are set to be turned on their heads.

BUENOS AIRES — On the Monday after its presidential election, Brazil's incoming economy chief, Paulo Guedes, let all of us know that Mercosur, the regional trading association, and Argentina itself were not priorities for Brazil. Some Argentine diplomats publicly played down the declarations. But the very next day, the change at hand was clear: President-elect Jair Bolsonaro announced the schedule of his first foreign trips: he would start with a visit to Chile, followed by Washington and then Israel. Has Argentina disappeared from our chief trading partner's screen?

Once the shock had died down and the presidential trips confirmed, the most logical step for Argentina would have been to ask: How does this new government in Brazil see itself in the international arena? Normally one would check the victor's campaign pledges or comments by advisers, but that was not possible as information was lacking.

Retorts like Bolsonaro lacks the legislative majority to push through his programs are ill-advised. For they reveal that one has failed to understand what has just happened in Brazil.

Some of the new government's foreign policy objectives can be found in its economic discourse. Its priority will be to fortify and protect Brazil's industrial sector through increased productivity. Brazil has an integrated but also a closed economy, which is why it needs to open up in search of technologies and investment.

Watch out for shifting configurations in the new Brazil

Brazil needs new markets and for that reason will seek trading pacts, without overlooking a general progression in the world toward looming trade wars. It is a country that has historically embraced multilateralism. It was a founder of the UN system and an eternal aspirant to a seat on the Security Council, and has openly sought leading roles in international agencies. Brazilian diplomacy has also historically sought to utilize regional mechanisms, especially those in South America, to build its leadership role. Its diplomatic apparatus has been a big player, but the new administration may seek to untangle itself from multilateral commitments.

What does it mean that during the campaign, Bolsonaro spoke of Brazil actually leaving the UN? Even though he probably wouldn't try to do that, the message is clear. These can explain the references to Mercosur. Taking advantage of its institutional paralysis, of Venezuela's toxic presence and what his advisers have termed the "tethers" of a flawed customs union, Bolsonaro will likely seek other models and new ideological partners. His interest in the Pacific, with Chile and Colombia on the agenda, are part of this shift. 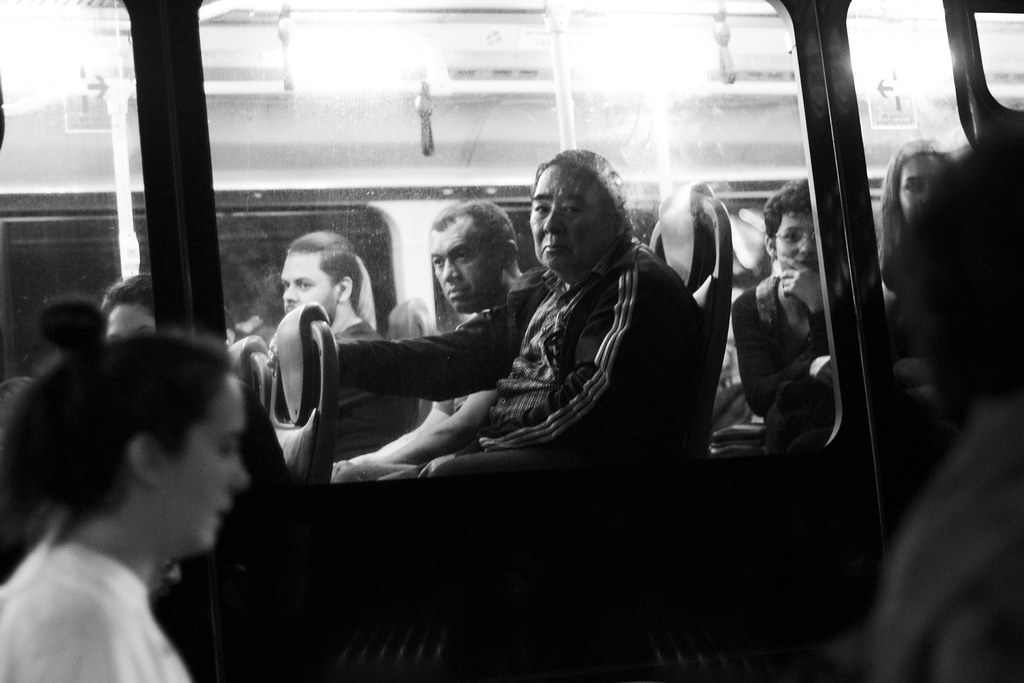 The vitriol against the defeated leftist Workers Party (PT) will be reflected in parallel foreign moves to harass the continent's socialist or Bolivarian states. The past governments' tolerance of Cuba, Nicaragua and Venezuela is over, and the president's inaugural visit to Chile signals Brazil's ideological volte-face.

The presidential "travel itinerary" allows us to identify other foreign policy axes. Objectively speaking, "Bolsonarism" fits into a process of political changes that include Donald Trump's election and a resurgent Right in Europe. By a strange path, Brazil is returning to its old alliance with Washington, cultivated for years by civilian and military governments after Bolsonaro made the shift a pillar of his campaign. What's less clear is the nature of the coming economic and trade relations with the U.S.

Another point of convergence with Washington is China. When Bolsonaro's teams refer to plans to privatize state assets, these do not include the presence of Chinese investors. Brazil avoids the contradictions here by exploiting the cracks in the global agenda: in its trade war with the United States, China is dependent on Brazilian livestock productions.

The big remaining question is the military.

Bolsonaro's planned visit to Israel is another response to new dynamics, but also to the Evangelical churches that back him and which, like their peers in the United States, have excellent ties with Israel. His commitment to move Brazil's embassy to Jerusalem will help pave the way for that.

Brazil's other shift toward the Trump administration is in the new hostility toward environmental concerns and in threats to leave the Paris pact on climate change. Note that to undertake threatened actions like opening up the Amazon, Bolsonaro will seek the support of transversal blocks in the legislature that include two strategic allies, Protestant churches, and the agro-industrial world.

Brazil's Foreign Ministry will lose influence, business sectors will win power and the big remaining question is how much weight the military will have in managing the geopolitical agenda. As far as Argentina is concerned, we shall have to reboot our entire foreign policy. Nothing is the same.