Chile And The Paradox Of (Relative) Prosperity

Chile is now a high-income country but citizen purchasing power has not improved. - Diego Marín

Chileans are fairly well off, but only in comparison to their Latin American neighbors. The country's success has also bred greater expectations.

LIMA — Defenders of Chile's economic model claim this was the first Latin American state to reach the threshold of prosperous, high-income countries. The country has reduced income inequalities (as gauged by the Gini index) in this century, and its social spending — both in per capita terms and in proportion to the size of its economy — is among the highest in Latin America. It is, they add, a country with a relatively high level of social mobility.

If these affirmations leave you skeptical you are not alone. I confess, I too considered them dubious. But instead of overlooking or distorting data that doesn't not fit my preconceptions (a habit psychologists call cognitive dissonance), I did what ought to be done in these cases: revise the relevant information.

Turns out the defenders of the Chilean model are, effectively, right. Which prompts the question: Why are so many Chileans dissatisfied with the present state of affairs? The information I checked yielded some possible explanations for the apparent paradox.

Chilean citizens does have a probability of joining the highest-earning 20% of the population but faces a greater probability of falling back down to the poorest 20%.

While Chile has, in fact, reduced income inequalities this century (as have other regional countries), in 2015 it remained Latin America's sixth most unequal country, and 14th worldwide. 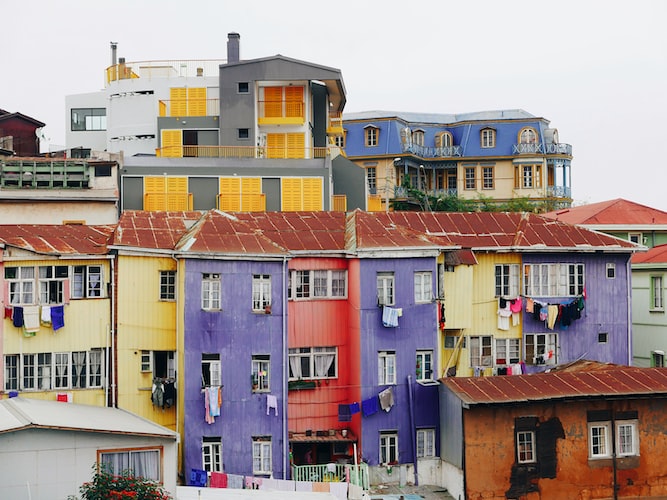 Regarding social mobility, a Chilean does have a relatively high probability of joining the highest-earning 20% of the population but faces a greater probability of falling back down. Downward social mobility, in other words, is more likely in Chile than ascent. While a citizen there has a 9% chance of seeing his or her income grow to the level of the top-earning 20%, there is a 16% probability of those revenues falling to levels earned by the poorest 20%.

Official figures in Chile show that half of all Chileans have an income equal to or less than the $562 a month, and with a relatively high risk of seeing it decline. That is, they have emerged from poverty but without attaining levels of consumption usually associated with the 'middle class' condition. They're fairly likely, furthermore, to see their purchasing power decline.

This, in my opinion, is the key factor. As I explained in my book El eterno retorno: la derecha radical en el mundo contemporáneo (The Eternal Comeback: The Radical Right in the Contemporary World), downward social mobility is more conducive to political protest than poverty.