Politics is no child's play, but this is a whole other level. In late May, children in the French town of Saint-Marcel discovered that the slide from the local playground had disappeared overnight. Last week, the local newspaper Paris Normandie reported that the slide had been located, replete with a fresh coat of red paint, in the backyard of a relative of the town's deputy mayor.

Yes, politics has slid this far. Soon after the slide vanished, members of the opposition party, "100% Saint-Marcel," decided to launch an investigation, which eventually discovered the once-public slide was now being enjoyed exclusively by relatives of Eric Pichou, the town's fourth deputy mayor, who also serves as the head of Public Works, Environment and Security for Saint-Marcel.

Remi Ferreira, head of "100% Saint-Marcel," recounted the day the slide went missing as filled with emotion: "This neighborhood has the most children and families in the city, and some children were crying."

The investigation culminated in a hearing on June 25, where "100% Saint-Marcel" argued that Pichou had falsely marked the slide as set to be discarded for safety reasons. The opposition group alleges to have separately verified that the slide was in full operating capacity and did not pose any danger.

Mayor Hervé Podraza, who claimed to have no prior knowledge of the incident, said that the slide in question was one of three in the city shown to have "several non-conformities." Still, Podraza has since demanded Eric Pichou's resignation, citing the "breach in trust" that had taken place.

Both the Mayor's office and the opposition party filed separate complaints about "misappropriation of public property." Nobody was going to just let this one slide.

View the article in original language
Genevieve Mansfield
Paris-Normandie
Paris-Normandie is a regional daily French newspaper, which was founded in Rouen (Seine-Maritime) in 1944. It was acquired by Rossel2 group in June 2020, and it was previously part of the SNIC3 press group.

WORLDCRUNCH
Premium stories from Worldcrunch's own network of multi-lingual journalists in over 30 countries.
Genevieve Mansfield
WORLDCRUNCH 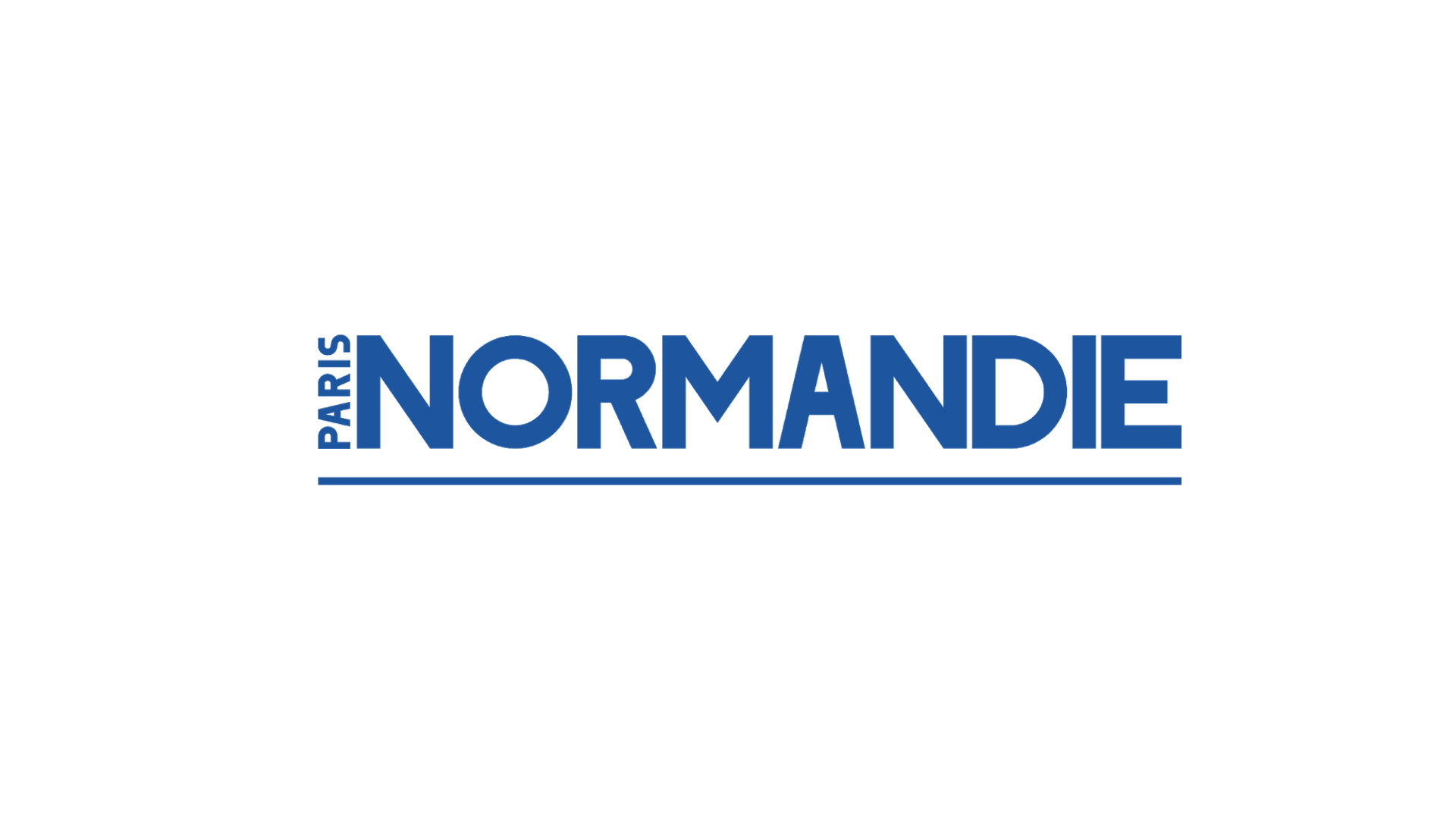