What are the principles of circular economy

It’s not just a few years since we’ve started hearing speculations about circular economy: the first hints of this new natural resources exploitation system date back to almost sixty years ago. And even if only recently (mostly thanks to the work of many independent foundations and institutions, first and foremost the Ellen McArthur Foundation) we have managed to reach a systemic and detailed operation protocol, this idea of “overturn from the inside” of all the production processes – and therefore of the economic system based on it – is establishing itself as the most reliable and realistic alternative to the traditional linear economy.

What makes the circular economy so special and unique? Basically the idea that nothing is disposable and everything can be reused virtually an infinite amount of times, in order to produce new resources and new materials. The aim is clearly a drastic reduction of raw materials’ consumption, which should lead to a more sustainable economic pattern.

In a few words, the linear economy model (the one on which our production system is based, since the industrial revolution) is structured in four phases, each of which is the direct consequence of the previous one. The four keywords are: Take, Make, Use, Dispose. Which means: provision of natural resources, production and/or manufacturing of goods, usage of them (in a short or long term) and immediate transformation of their remaining parts into waste. The consequence of such a model is double: o a side, the inexorable depletion of the planet in terms of natural resources; on the other one, the accumulation of waste and all the pollution-related issues that this entails.

The circular economy pattern is radically different. First of all, it couldn’t be represented through a straight line, since there is not a strict cause and effect relationship that puts its principles together. It’s more a rhizome, in the sense postulated by Gilles Deleuze and Félix Guattari: that is to say a structure/non-structure, something that hasn’t a defined beginning or end, but put all its element constantly in communication and in interdependence with each other. It’s not the sum, but the multiplication of the single parts by the other ones, that gives the final result. That’s why, to establish such a model, a company (or an institution, or any other subject) needs a circular economy software, able to calculate the endless variables involved in this kind of system.

Instead of four actions, in a circular economy pattern, we have four principles.

1. Waste is nourishment. What is considered disposable material by us can be put at someone else’s disposal, and he/she could obtain new material for different types of use.

2. Diversity is strength. The key concept is: resilience. It’s been proven that systems built with different components and different materials are more bound to withstand the ravages of time, compared to those built with the only purpose of being efficient.

3. Exploitation of renewable resources. The sun, the wind and the hydric power are the most common renewable energies available on the planet. Those ones, combined with other minor natural sources, should gradually replace fossil energies.

4. Systemic thinking. That is to say, thinking about a single element as a part of a more complex organism. In this perspective, every single part affects the efficiency of the other ones.

Clearly, from a theoretic point of view, it’s not simple to develop an efficient economic system starting from these general assumptions. That’s why it took so many decades for it to reach a final form. Despite that, now the circular economy is a reality: all we have to do is apply it wherever it’s possible and wait for the results it will bring in terms of sustainability and global quality of life. 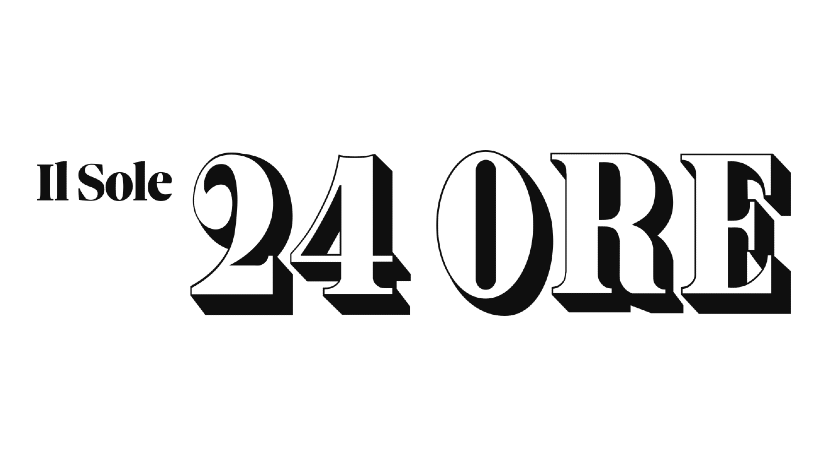