Terrorism And The Economic Cost Of Fear

Research suggests that sustained terror attacks over time deal a crippling blow to economies, but a single act of appalling violence, like the Nov. 13 attacks in France, may have fewer lasting effects than one might think.

PARIS — Empty stores, canceled concerts, deserted hotels. Though the signs of the potential economic fallout triggered by the Nov. 13 carnage are already visible, it is not so clear what the real impact will be.

Economists concede that they are not sure how to forecast the economic consequences of such an event on a local or national economy. After Sept. 11, 2001, the number of domestic airline passengers dropped 10% in the United States and even more on international flights. The 2008 terrorist attacks in Mumbai, which killed nearly 200 people, weighed on tourism in India. In some of the latest research published before his death in 2014, Nobel Prize-winning economist Gary Becker calculated that the bombing of an Israeli bus caused a 30% drop in passengers over the following days. Certain sectors can be seriously impacted by a terrorist act, for days or even years.

But at the macro level, the impact is barely discernible. In late 2001, many economists argued that the attacks of Sept. 11 would rush the United States further into recession. In fact, the country was already emerging from it, and the dramatic events did nothing to reverse the economic turnaround. 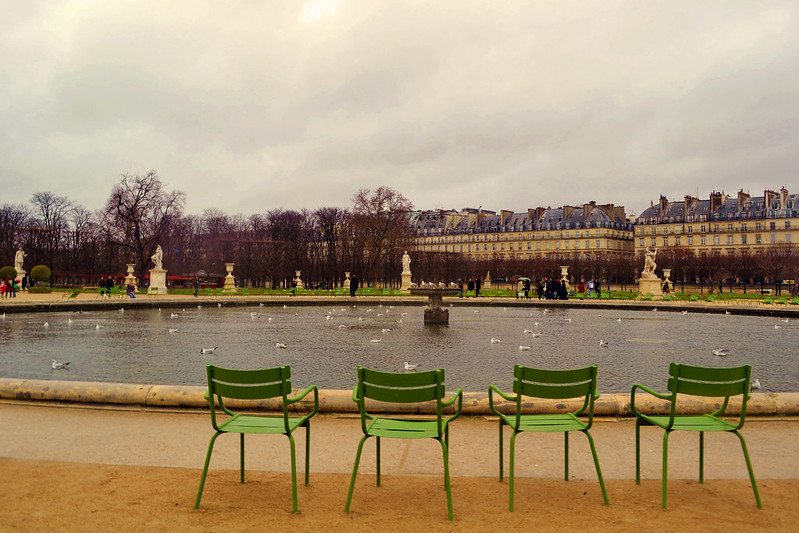 But the situation is totally different when attacks repeat over time at short intervals. That's when we pay the bill of fear. Research on the Basque Country in northern Spain, which was subjected to constant terrorist attacks over 30 years with more than 800 victims, estimated per capital income losses at 10%.

The multiple attacks in Egypt and Tunisia have clearly undermined the growth potential of both countries. But again, these results can't be extrapolated to France — at least not yet. There is no evidence for now that the country will be subjected to a series of attacks as large-scale as those suffered by the Basques or Tunisians. And while a series of attacks could affect tourism, locals won't stop eating out or going to museums.

We can argue about whether France is at war militarily or politically. But so far this isn't the case economically.

Welcome to Monday, where fresh clashes rock Jerusalem's mosque, death toll in Kabul school bombing tops 60, and Dracula sinks his fangs into COVID. We also look at the risks that go along with all ...

There's croissants and cheese, bérets and Brigitte Bardot — and then there's pétanque. On the list of the Frenchest things, this national pastime ranks pretty high, conjuring up scenes of ...