In Swiss Lakes, Scientists Search For The Source Of Immortality

Tiny freshwater hydrae have incredible powers of regeneration. In the quest for human longevity, researchers in Switzerland are trying to learn from their very little and long lives.

GENEVA — "Do you want to see the hydrae?" the scientist asks. We know that since Heracles' time the creature has shrunk significantly, so we accept the invitation without too much fear. The Greek hero needed many flaming arrows, as well as the help of his nephew Iolaus, to overcome the Lernaean Hydra and achieve the second of his twelve labours.

What is now called "hydra" is an invertebrate measuring at best 1.5 centimeters. It belongs to the phylum Cnidaria (like jellyfish and corals) and lives in freshwater, including several Swiss lakes. But the one from Greek mythology and the real one share one particularity: They can both regrow a head if it gets severed, or any other part of its body, for that matter. This is in fact why Genevan naturalist Abraham Trembley chose this name for the small animal in 1741.

These spectacular regeneration abilities come with another characteristic that leaves scientists baffled — namely that hydrae, in general, do not age.

"This is not immortality in the scientific sense, but it's close enough, explains Brigitte Galliot, director of the laboratory of regeneration and adult neurogenesis at the University of Geneva. "We prefer to use the term very low senescence." To achieve this, the hydra uses "a stem cell system that is absolutely fantastic. It's a stem cell bag."

These cells, which are the subject of many therapeutic dreams, are a multi-purpose biological material, undifferentiated and capable of producing specialized cells in a developing or regenerating organism. We humans have stem cells in our intestines, our bone marrow and our skin. They can repair a wound but not create a whole new organ. But hydrae's stem cells, and those of other animals, can.

"If a sea cucumber feels threatened, it throws its intestine at his enemy's face and grows a new one," Galliot says. Hydrae go further still. "The stem cells that remain in our adult bodies have very long cycles. They only restart when needed. But in hydrae, they reproduce continuously. They never stop." In less than two months, the animal replaces all its cells. At that pace, it's no wonder it doesn't age.

So of course, we want to see them. We follow the scientist inside a room where the temperature is maintained at 10° C (50° F). It's cold, but apparently the animals swimming in the tanks don't care. "What you are seeing are the muscular fibers of a happy animal," Galliot says. In another room, some of their fellow creatures aren't so lucky. The temperature is the same, but condition isn't. "They're losing their tentacules, their neurons. If you touch them, they won't contract anymore. They become atrophied. There's no more density, nothing. They have an old-hydra's body," Galliot says. So what happened to them?

This is the story of a series of scientific incidents that started about 60 years ago. "Since the mid-20th century, scientists have been interested in the longevity of this animal," Galliot explains. "When it's maintained in satisfactory conditions, hydrae reproduce asexually. They bud. We could observe them for years, and we wouldn't see any decline. They stay in shape."

One day, Belgian researcher Paul Brien decided to plunge one of his group of hydrae into 10° C. "In that species, cold is a natural stimulus that tells them 'Oh, life is going to become harder,' because they don't survive very low temperatures."

The result was incredible. Although they lived until then without partners, hydrae suddenly started looking for other hydrae to mate. They developed oocytes or testicles. "The animal started a sexual cycle. It reproduced. Then parents died and only their offspring survived in a small gangue that allowed them to survive the winter at the bottom of the water," Galliot says. But Paul Brien didn't acknowledge that he was witnessing the sad display of the aging and death of an immortal species. He wrote that after three months and a certain number of produced gametes, his hydrae "became exhausted." 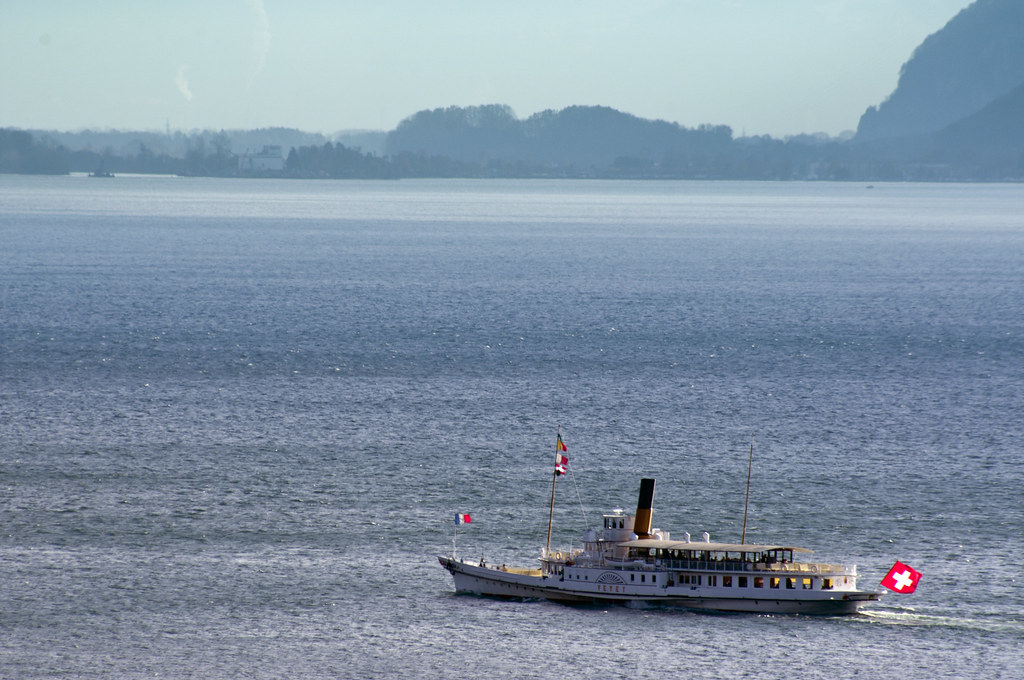 In 2000, a Japanese team renewed the experiment and confirmed the result. Then Brigitte Galliot came along, but something wasn't quite right. "The first year, the poor student who was checking on the hydrae was going nowhere. We were working with the same species, the very common Hydra oligactis, but the animals remained super happy. We maintained them for over a year at 10°. They were fine, they were still budding. So we thought … drat!"

She says they contacted their Japanese colleagues for them to send their hydrae, "and this time it worked." The solution to this mystery was simple and ideal for the scientists. "There are, in the same species, different strains. One can resist, the other can't, and it ages. So by comparing the molecular and cellular processes of these two strains, we can understand what induces aging and what enables hydrae to resist it."

That was a turning point: For the first time, hydrae could reveal things about humans. "There are many similarities between the way they age and the way mammals do," Galliot says. Neurodegeneration, the loss of somatic cells, sarcopenia — the loss of muscle mass — are comparable. This could help us understand how to thwart degenerative processes affecting old people."

In practical terms, there could be two ways to take advantage of these findings to stop our own aging. "One of the approaches consists in telling ourselves that with evolution, these species developed all sorts of small molecules, some peptides and lipids that could be used as a source for new pharmacological agents," she says. The other approach, on which Galliot and her team are currently focusing, centers on autophagy, "a process through which cells digest their own content."

A temporary survival strategy when faced with a lack of food but also a self-cleaning method to evacuate toxic waste, autophagy is controlled by very similar molecular tracks in animals that could not be more different, hydrae and mice.

Therefore, if this cellular process survived through millennia of evolution, it might still be triggered. The stakes are immense. "It's about understanding how to promote an efficient autophagy, which would enable our cells to digest the increasing number of aggregates we produce as we age, and which are at the root of Alzheimer’s disease, as well as other neurological pathologies," Galliot explains. To achieve this, the comparison between "immortal" hydrae and those that age is illuminating. "The two strains seem to have different efficiencies in the way they get rid of these toxic aggregates."

Galliot, however, remains cautious. "I'm not saying that we'll have a ready-to-use molecule in five years. What we're doing is very basic, but the implications can be very relevant. We do have, at the moment, a molecular candidate that is most interesting."

A scientific paper (accessible online) is expected to be published in the near future. As for immortality, we need to be patient. "I don't think we'll eliminate finiteness. To be honest, I would be surprized if we did." But it is possible that hydrae could help us die in perfect shape. "That would at least be better than to spend your last 20 years bedridden, deficient or impotent. Reaching 100 in top shape, wouldn't that be great?"