Yes, in my country too, you'd probably hear something called osvenskt in one of those low-budget conference halls where "patriots" gather to drink domestic beer and worry about the Moderland. So, you'll be surprised that slap at the U.S. e-retailer was delivered by my old Swedish Econ101 professor, 10 years ago, as he explained why the class should buy course literature from "actual" bookstores.

The prof had one of those names, like mine, so Swedish it's hard for other Swedes to remember. But still I thought of him a few months ago when reading the news that Amazon is now expanding its Nordic retail offering with a 15,000-m2 warehouse outside of Stockholm.

Speaking to people back home about Amazon's arrival, opinions hovered between skeptical and outright protest. National newspaper headlines have included "We're being invaded by Amazon" (Aftonbladet, Sweden's favorite tabloid) and "Our market is vulnerable," (Norra Skåne, a top regional daily in the South).

The pervading conviction is that Sweden will succeed where no other country has.

Of course, staying updated on Amazon's almost theatrically unscrupulous behavior is challenging: zero-taxation schemes, removal of competitor products, price discrimination, misuse of private data, selling of illegal products, etc. And that doesn't even include the treatment of its own employees, with stories of workers urinating in bottles to meet quotas, getting injured (ambulances were called in 600 times to Amazon UK's warehouses between 2015 and 2017), pregnant women going straight from work to the maternity ward.

But what makes all of this even harder to take for a Swede like me is that, despite that awful laundry list, there seems to be a peculiar enthusiasm of our current left-center government for Jeff Bezos & co. To them, this is all in line with Sweden's digitization strategy. When confronted with Amazon's track record, they have assured that the largest retail company in human history will (of course) have to adapt to Sweden. "It's not the first or last company that has created their own model to then meet the Swedish model," Minister of Digitalization Anders Ygeman proudly declared. 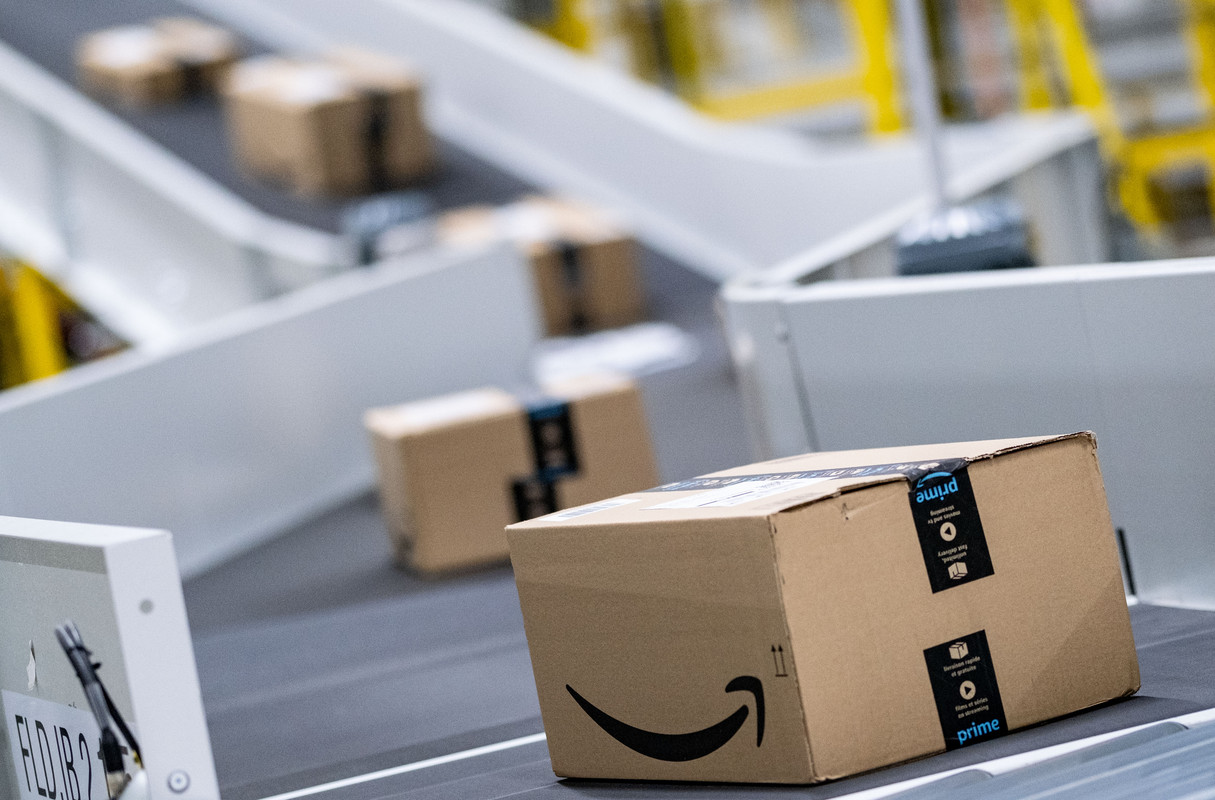 Good luck. In the U.S., the company has sidestepped unions for 25 years. In Germany, the largest union has been waging a so-far fruitless seven-year battle for codified salary increases, while in France, Poland and Spain, a constant push-pull between labor activists and Amazon included multiplying strikes in the last months, as workers were put at risk during the pandemic.

And still, the pervading conviction is that Sweden will succeed where no other country has. To be fair, there was a time when our healthy national confidence was not without justification. I remember my dad telling me about the unwavering social democrats of the 1960s of his youth who secured the right to a more just society — and became a model for pragmatic progressives around the world.

But the current identity crisis of the Social Democrats in Sweden is a complicated story. It's worth noting that the strong welfare state my dad and professor remembered fell apart for good reasons. The state became too big, the union system too rigid. Swedes felt they were being suffocated.

Now today, with union membership at a record low, some had hoped that Amazon's arrival could have been an opportunity to revitalize the labor movement, and a moment for center-left politicians to remember where they came from.

Instead, we're stuck struggling to figure out where we fit into this new globalized era while our own politicians' are busy trying to explain away their mindless devotion to a U.S. tech monopoly. No, in fact, that doesn't sound very Swedish to me.

It's now been four months since most of the world reached the agreement that Sweden's ...