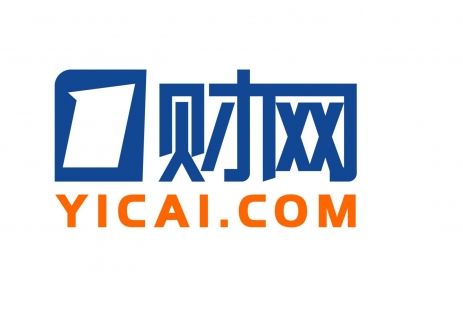 YICAI.COM
Yicai.com is a Chinese-language financial news website that was created in 2004. It is headquartered in Shanghai and is owned by the Shanghai Wen Guang News Media Group.
blog

A video of Chinese bank employees being spanked with a kind of bat or paddle for poor job performance has gone viral, setting off outrage online in China.

The video, apparently recorded during a training session at a rural bank in the poor western province of Shanxi, shows eight staff members — both men and women — lined up on a stage before an audience of trainees. A male trainer rebukes them before proceeding to spank each of the adult employees on their behind with a bat, one after the other, as the audience watches.

"No desperation, no persecution, no progress," the trainer shouts, before making his way up and down the line four times, striking each employee along the way.

A Chinese business publication Yicai.com reports that the assault was part of an internal training course at the Changzhi Zhangze Bank. The employees were attacked because they hadn't achieved their performance goals at work. Other punishments for not meeting targets typically includes shaving men's heads and cutting short women's hair, the news website says.

The footage shows one of the female employees crying out in pain after being beaten for the third time. When she tries to cover her buttocks with her hands, the trainer orders her to stand straight and strikes her for a fourth time.

When asked why they didn't protest the assault, Yicai, citing anonymous employees, reports that staff members were scared of losing their jobs.

Yicai says the trainer, Jiang Yang, the director of Shanghai Hongfeng Hanyuan Business Consulting, has since apologized for attacking the employees but says that, "corporal punishment is a better teaching method because pain is an effective way to wake up the sleeping mind."

Jiang says he has been using the same method for years when invited by companies to coach their workers in achieving a "performance breakthrough."