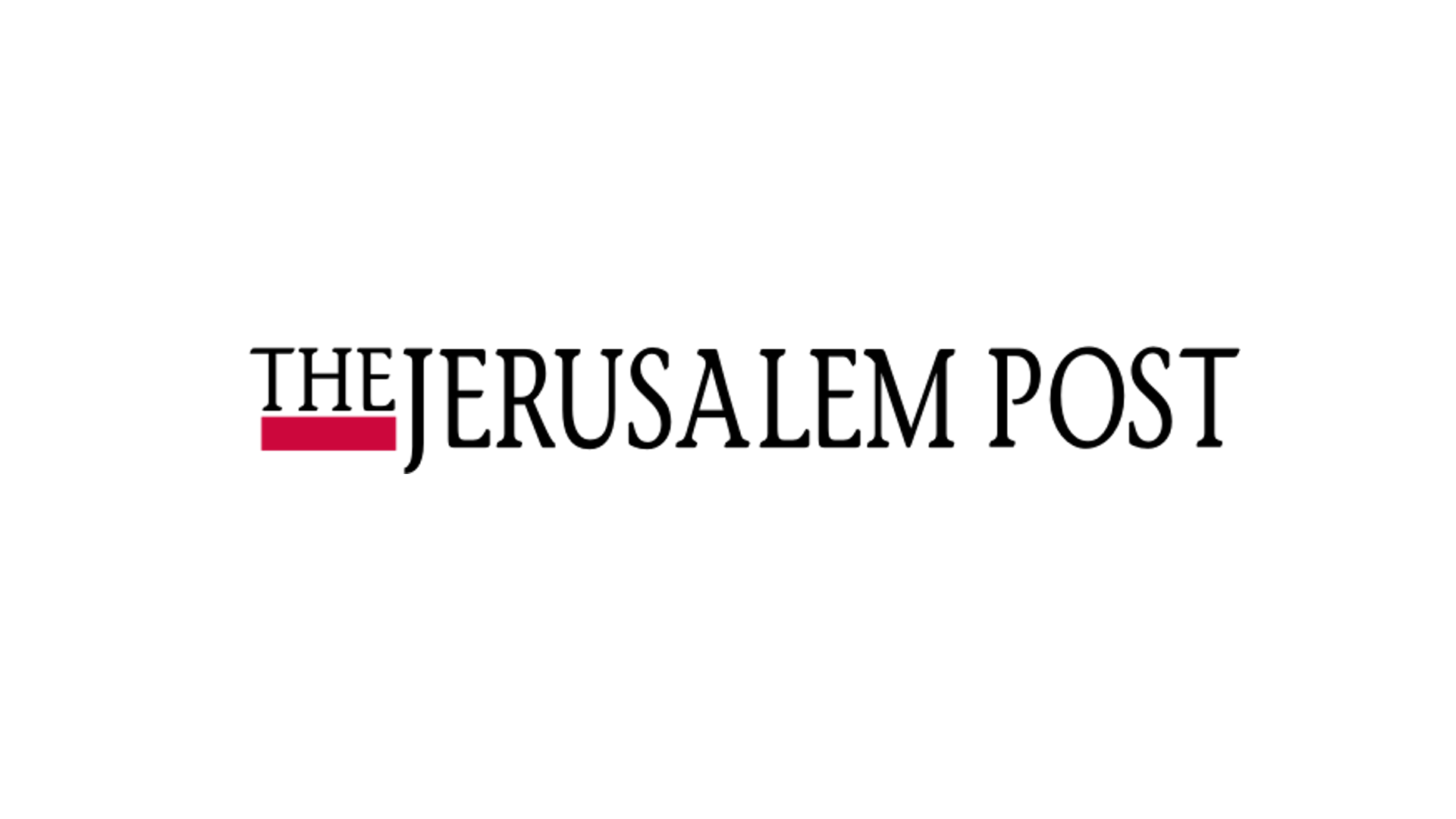 THE JERUSALEM POST
The Jerusalem Post is a broadsheet newspaper based in Jerusalem, Israel, publishing only English and French editions. Founded in 1932 as The Palestine Post, it changed name in 1950 and has now an estimated circulation of 50.000. Its political alignment in described as independant, but it is formally regarded as left-wing.
REUTERS

Welcome to Tuesday, where Belarus hands down harsh sentence, protests erupt in Spain over the murder of a gay man and a Japanese woman tries to extinguish the Olympic flame with a squirt gun. Writing from Sarajevo for French daily Le Monde, Rémy Ourdan introduces us to Benjamina Karic, the youngest mayor in the history of the iconic Balkan capital.

• Debris from missing Russian plane found: Debris from the Antonov An-26 plane carrying 28 people that went missing in Russia's far east region has been found. The plane had been attempting to land in the village of Palana when it reportedly lost contact with air traffic control. Authorities say it is unlikely that anyone survived the crash.

• Controversial Israeli citizenship law defeated: Israel's Citizenship Law, which was first passed in 2003 during the Second Intifada and prevents Arab-Israelis from extending citizenship rights to Palestinian spouses living in the West Bank and Gaza, failed to be renewed by the Knesset this year. The law has been consistently renewed since its inception, but is set to expire this Wednesday at midnight after being narrowly defeated in a 59-59 vote.

• Protests in Spain after murder of gay man: LGBTQ rights groups across Spain have organized protests to demand justice for Samuel Luiz, a 24-year-old gay man who was beaten to death in the city of A Coruña during Pride weekend. As investigators search for the perpetrators, Luiz" friends allege he was murdered because of his sexual orientation.

• Vaccine update: In Thailand, a leaked health ministry document has called into question the efficacy of the China Sinovac Biotech's vaccine. The memo recommended that medical staff be given a booster shot of an mRNA vaccine in order to increase protection. Meanwhile, Israel has reported a decrease in Pfizer vaccine protection against infections, though the vaccine remains highly effective in preventing serious illness and death.

• Luxembourg leader hospitalized with COVID-19: Luxembourg Prime Minister Xavier Bettel, who tested positive for COVID-19 about a week ago, was hospitalized for the virus on Sunday. The Luxembourg government reported Monday that the 48-year-old is in "serious, but stable" condition.

• The Great Escape: An Australian woman has been fined $2,500 after kicking down a door and scaling two hotel balconies in order to get out of quarantine. Claiming she simply wanted to go to her mother's house in Cairns, the 22-year-old pleaded guilty before a Queensland court for failing to comply with the public health mandate.