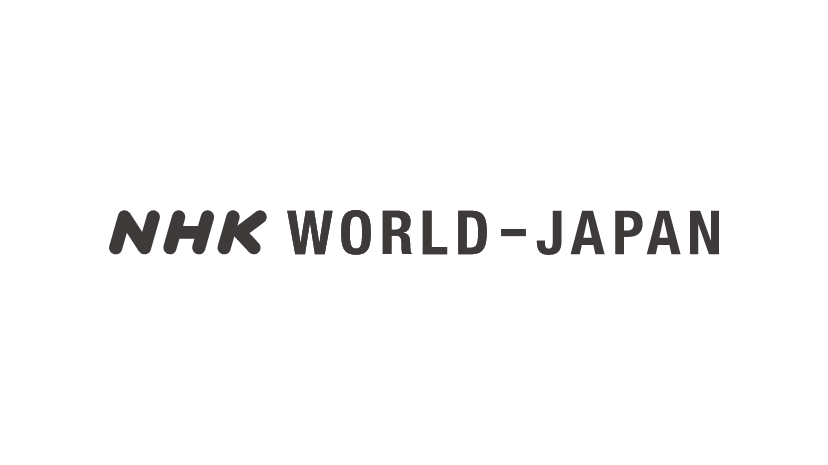 What The Shinzo Abe Assassination Could Mean For The China Question

The death of the former Japanese Prime Minister has provoked different reactions between mainland China and Taiwan, but also between government officials and the public in the People's Republic. Looking ahead, will Japan's pro-Taiwan stance stick for the long haul?

The assassination of Shinzo Abe has shocked the world, and East Asia in particular. The longest-serving Japanese prime minister was admired for his personal charisma and stern decisiveness, but was also among the most conservative and nationalistic leaders in the region's post-War history.

Even if he is credited with stabilizing Japan's economy, his two stints in office are notable for coinciding with the rise of China as a global economic and military power.

Japanese Nationalists Try To Bury Past, Kill Freedom Of Expression

There's a bitter irony when an exhibit titled 'Non-Freedom of Expression' itself faces censorship.

TOKYO — An exhibition opening in Tokyo criticizing Japan's militaristic past and human rights atrocities, called "Non-Freedom of Expression," was itself canceled under pressure from the extreme right. Japanese and international media have reported that threats from the Japanese nationalist movement have led to the cancellation of the opening of the exhibition the day before its June 25 inauguration.

Le Monde reports that the exhibition was originally supposed to take place at the Session House, a private space in Tokyo. But far-right protesters demonstrated outside the building, while hateful and violence language multiplied. The police were notified but remained discreet, only asking the protesters to turn down the volume. A new location was found and kept secret until the last moment but, fearing an incident, the owner of the venue canceled the exhibition.

The organizers remain hopeful and are looking for a new place. "This is only a postponement," said Yuko Okamoto, a 58-year-old organizer of the event to The Japan Times. "We are confident that we can hold the event." In the meantime, organizers are considering legal action after some protestors had suggested physically attacking the exhibition, the Japanese broadcaster NHK reports.

The source of the fiercest criticism is a statue called "Girl of Peace."

The exhibition is full of topics long considered taboo in Japan. Some of it is related to the atrocities committed in the second Sino-Japanese war, including the 1937 Nanjing massacre. Other installments address more recent evens, such as the Fukushima nuclear disaster in 2011, the imperial system, or the debate over Article 9 in the Japanese Constitution mentioning the renunciation of war, which nationalists would like to remove.

Rally in front of the "Comfort Woman" statue, located near the Japanese embassy in Seoul, Korea, 2018 — Photo: Lee Jae-Won

But the source of the fiercest criticism is a statue called "Girl of Peace," created by South Korean sculptors Kim Seo-kyung and Kim Eun-sung. This statue features a so-called "Comfort Woman," a euphemism for Korean women forced to work as prostitutes for the Imperial Japanese army. It was originally installed in front of the Japanese embassy in Seoul but it has been reproduced in several other countries, such as the United States and Germany.

The statue has raised repeated controversy over the years, most notably in a similar freedom of expression art exhibition hosted in Nagoya, as part of the Aichi Triennale 2019, one of the largest international art festivals in Japan. Repeated threats were made by protestors, who viewed the exhibition as "anti-Japanese propaganda." According to Kyodo News, the organizers were forced to close the exhibition three days after its opening, and the Ministry of Culture withdrew a 78 million yen ($706,000) grant to the Triennale.