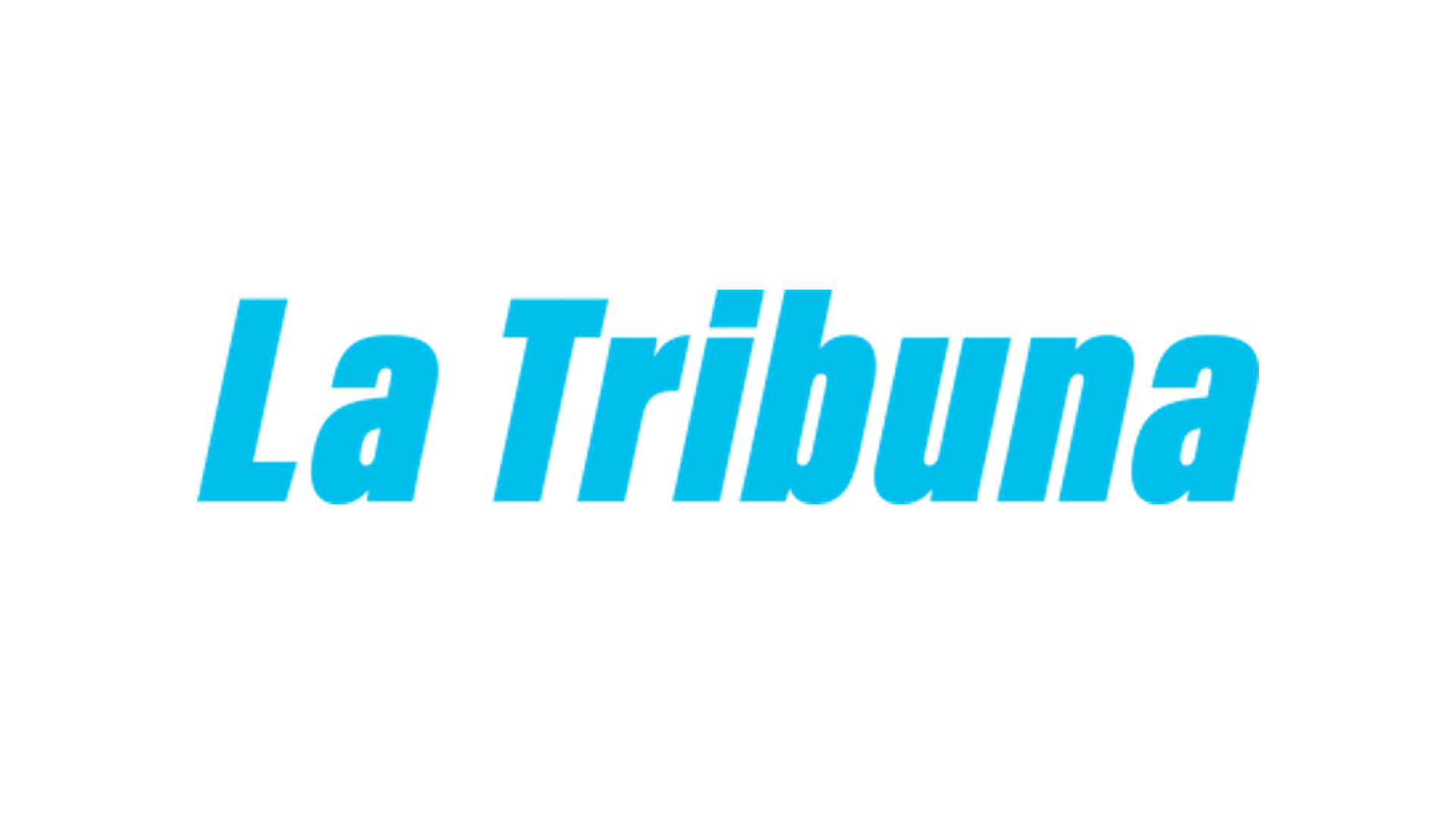 La Tribuna
La Tribuna is a Honduran newspaper that is owned by the country's former president Carlos Roberto Flores and is based in the capital Tegucigalpa. It was founded in 1976 by lawyer and journalist Oscar Armando Flores Midence, who is also the father of Carlos Roberto Flores. In addition to the print publication, La Tribuna publishes multiple magazines and La Tribuna USA, aimed at the country's diaspora community.
La Tribuna
Alidad Vassigh

Residents near the Caribbean coast of Honduras have been witness to an unlikely, and much welcome, event: fish that seem to arrive from the skies. Or maybe from somewhere else?

CENTRO POBLADO — "Sunny with a chance of fish..." In one area of northern Honduras, weather forecasters await the unlikely arrival of a kind of "fish storm" in the summer months, which allows locals to feast on small silver pesces. It's a phenomenon with no clear scientific explanation. Sound fishy?

The most recent "Lluvia de Peces' ("Fish Rain") happened in Yoro, the department along the country's Caribbean coast, as the Honduran daily El Heraldo reports. Locals say it has been observed in parts of Yoro since the 19th century. After a strong rainstorm subsides, they go out with buckets to collect the fish — experts have compared them to sardines — and enjoy them collectively; in many places the bounty is distributed equally and it's looked down on to profit from the harvest. Indeed, many in this religiously devout region see the bizarre event as a blessing.

The sardine showers occur after particularly intense storms in the rainy months from May to October. Some have suggested that a powerful, coastal gust must carry and drop the little creatures onto some lucky district. The problem is that some Fish Rain hotspots are not near water: the village of Centro Poblado is 200 kilometers from the coast. La Tribuna, another local paper, reports that Honduran weather officials and U.S. experts who investigated the fish in 1970 found them to be freshwater, not sea fish. The observations that clarified little — they were still alive when rainfall had ceased and not endemic to the region.

Others believe the fish come from underground.

Another theory posits that the fish do not fall from the heavens but rise to the surface with underground waters during heavy rains. This is why they come back to the same places year after year. This explanation has been used for other animal showers, which are rare but maybe not as much as you would think: Spiders, frogs and worms have reportedly fallen from the sky in places ranging from Singapore to Australia to Ethiopia.

In Honduras, many locals prefer another explanation, that the fish began to appear after Catholic missionary Manuel de Jesús Subirana prayed to God to alleviate the poverty he saw in Yoro when he arrived in 1858. It seems he got his loaves and fish, and then some.