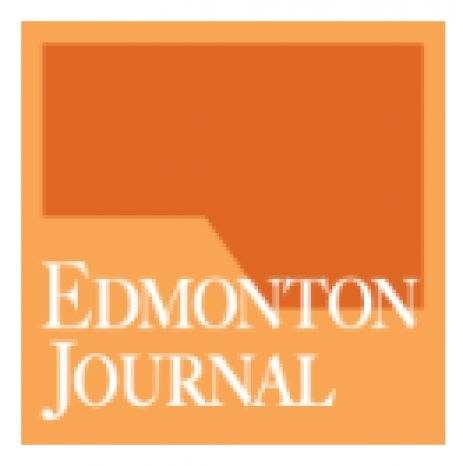 EDMONTON JOURNAL
The Edmonton Journal is a Canadian, English-language daily headquartered in Edmonton, Alberta. It was founded in 1903 and is part of the Postmedia Network. Its daily circulation averages 96,000.
blog

The entire population of the western Canadian city of Fort McMurray has been ordered to leave because of massive wildfires sparked by record high heat. Abnormally warm and dry weather â€" with temperatures hitting 90.6 Â°F (32 Â°C) Tuesday â€" in Fort McMurray is fuelling the fire, whose origin is as of yet unknown.

About 80,000 residents were forced to flee, in what the Edmonton Journal calls the largest wildfire evacuation in the history of the Alberta's province, home to one of the largest oil reserves in the world. No fatalities or serious injuries have been reported at this time, but the fire is still out of control.