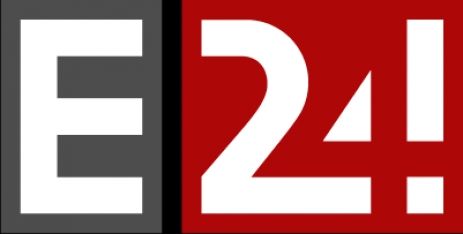 E24 NÃ†RINGSLIV
E24 NÃ¦ringsliv is a Norwegian, online business newspaper launched on 18 April 2006. In the course of the first week of operations it became the largest business web site in Norway. In week 46, 2008, it had 575,000 unique users per week.
blog

Why Norway Wonâ€™t Lose Its Cool Over Falling Oil Prices

OSLO â€" Global oil prices are falling again this week, having dipped below $30 for the first time in 13 years. In oil-dependent economies from Russia to Saudi Arabia to Venezuela, the crisis continues to spark panic and weigh on national budget deficits and unemployment rates.

And yet another major oil producer, Norway, is looking remarkably calm, reports E24 Naeringliv, a top Norwegian business website. "You cannot generalize," says Joachim Bernhardsen, economist at Scandinavian bank Nordea Markets, told to E24 Naeringliv. "Most Norwegians do not have to worry about money. Last year, housing in Oslo rose 10% in value. The countryâ€™s financial growth (excluding oil sector) is estimated at 2% this year."

Bernhardsen also noted that even though there the national unemployment rate has spiked recently, it remains below 5%. No reason, in other words, for Norway to panic in the face of the current downturn in oil prices.

Though oil and gas account for some 20% of its economic output, Norway has been shielded by the full impact of the dropping energy prices by a more stable and diversified economy than other oil producers, as well as the falling value of its currency, the krone, in relation to the dollar. But as French business daily Les Echos notes that the biggest buffer against a crisis is Norwayâ€™s gigantic oil fund and relatively small population of five million.

The Norwegian sovereign fund, which is value around the equivalent of 730 billion euros, is meant to mostly be money set aside for future generations. And for now at least, no one is ready to dip their hands deeper into that fund.