Population Control, The Environmental Fix No One Wants To Talk About

Climate change is a real and alarming problem. But there's another — and intimately related — ticking time bomb threatening our planet: overpopulation.

PARIS — More than 250 years ago — on Nov. 1, 1755 — a high-magnitude earthquake and resulting tsunami and fire ravaged the city of Lisbon, killing some 60,000 people. It also prompted a passionate, philosophical debate between two of Europe's leading thinkers of the time: Voltaire and Jean-Jacques Rousseau.

To Voltaire, the catastrophe represented the cruel hand of fate and the unfathomable decree of Providence — further evidence of just how miserable the human condition really is. Rousseau, on the other hand, saw urban expansion and population density as playing a key role in the death and destruction. It stemmed from an overall excess of civilization and separation from nature, he reasoned.

It's easy, nowadays, to dismiss the position taken by the author of Zadig. And yet, people are still reluctant to side with Rousseau and to endorse the radical criticisms of the Reveries of a Solitary Walker. Perhaps they should reconsider though. Have they not noticed the consistent increase in the frequency of natural disasters, their explosive costs — a record $306 billion dollars in 2017 — and the growing number of victims to mourn?

Contemporary thinkers are satisfied instead with the unambiguous explanation that human activity generates greenhouse gas, which causes global warming. With a few modifications, the thinking holds, we can arrange everything just so and solve the problem. But this all-too-casual chain of thought is questionable in more ways than one.

The human species has taken over the entire animal kingdom.

First, not all natural disasters can be attributed to the climate. Consider the Asian tsunami in 2004 that took 250,000 lives, or the devastating earthquake in Haiti in 2010.

Second, if these cataclysms are causing more and more damage, it's also because they reach denser population centers and ruin more expensive infrastructure and equipment.

Third, the extinction of numerous animal species is less linked to global warming and more to mankind's direct impact on our ecosystems (urbanization, overfishing, hunting, chemical pollution, etc.). The human species has taken over the entire animal kingdom.

Demographics is the "blind spot" of environmental politics. While the right side of the brain debates the maximum temperature threshold the world can handle, the left side of the brain contemplates the skyrocketing projection of population increase. For example, between 1990 and 2014, global CO2 emissions increased by 58%, but only by 15% per capita. The increase in the population thus contributed nearly three-quarters of the growth. And yet, the Climate Change Conference in Paris (or COP21) completely ignored the issue. 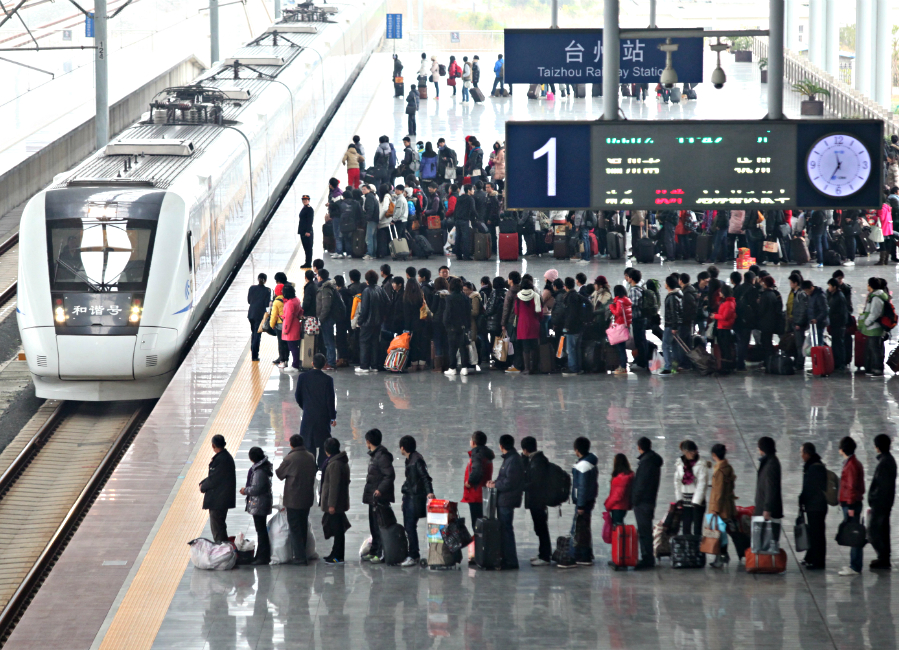 The reasons behind this attitude are multiple and profoundly rooted in our collective unconscious. For one thing, a numerous population used to be a synonym of power. It meant a workforce for agriculture, a reservoir of manpower for the industry, and a way of expanding the ranks of the army. And some of that thinking still holds sway. Why would one country try to limit its rate of population growth if its neighbors practice the opposite?

Demography is all about externalities. For a while those externalities were positive: More people gathering in cities and working in factories led to greater production and even more jobs. But there are negatives as well. The birth of a child affects the future of every other person on the planet. Once a baby is born, we feel compelled to stand in solidarity with that child no matter what happens. Then, when she becomes an adult, she'll contribute to the increasing anthropic pressure, not only in her neighborhood but the entire planet as well.

These questions may not be politically correct, but they need to be asked.

Today, we are without a doubt at the inflection point at which the negative externalities prevail. To combat this, there are two possible strategies: A ban that threatens penalties or promises incentives. China wasted no time enacting the first strategy with the one-child policy, which promoted economic growth. India also tried this is the 1970s with limited success. Today, 1.35 billion people live in India, triple what it was 50 years ago.

Elsewhere in the world, we just wait for quality-of-life improvements to dissuade couples from having multiple children. This strategy has worked quite well in the West, vastly lowering the fertility rate, and has also taken effect, more recently, in Asia and the Middle East. But the inertia of the demographic phenomenon is great. Africa is lagging behind, contributing to nearly 60% of the expected global population increase by 2050 (+1.3 billion people). Family planning policies remain principally ineffective.

Is procreation an unequivocal human right? The Universal Declaration does not explicitly say so. It is limited instead to the vague statement of the right to marriage and the foundation of a family (Article 16). Should we leave it to individual states to decide their own familial policies? These questions may not be politically correct, but they need to be asked.

Developed countries — the biggest polluters — are ready to drastically reduce their greenhouse gas emissions. A wedge formula shows that if each country were to stabilize its CO2 emissions per capita today, the global volume would still increase 16% by 2050 as a result of population increase. Conversely, to maintain the volume at the level it is at today, developing countries could maintain their emission levels if developed countries agreed to decrease their emissions by 40%. This shows that the challenge is large and that we should welcome more control over population growth.

The solution must be tailored to accommodate developing countries, especially those in Africa (Article 7 of the Paris Accord). Will such an incentive system suffice? Will more coercive measures be necessary to avoid the explosion of the "demographic bomb" and its fallout in terms of wars and uncontrollable migratory movements? What does seem clear is that if we fail to meet this challenge, future generations will realize, sooner rather than later, that the real "mother of all disasters" isn't climate change, per se, but overpopulation.