The pandemic has thrown the sector into a tailspin. But if European states are willing to work together, there's an real opportunity to revamp it — and help the planet in the process.

No other industry is suffering from the economic crisis quite like that of aviation, where a wide range of activities are at a standstill, from aircraft manufacturing and maintenance, to parts production, airlines and airports and technical and passenger services. The only exception has been air cargo, which conveys the seriousness of the situation.

Governments across Europe have already provided almost 15 billion euros in relief and even larger sums are under negotiation. Experts are debating what the best solutions would be; between providing unconditional support, imposing strict "green" measures or letting the industry collapse altogether.

Many experts anticipate that demand for flights will stabilize, but at a level lower below the pre-pandemic norm, and are convinced that the current cost levels, especially labor costs, will no longer be feasible. To cover all the externalities, the price of air travel will have to rise considerably, and that, in turn, will reduce demand even further. In other words, there is no returning to the prior status quo as we move into this uncharted territory.

Stakes for the EU and its member states are growing and strategic autonomy is being threatened. This huge economic sector could be thrown into disarray and, with it, infrastructure essential for the EU-wide service economy will likely be damaged.

Europe doesn't have a choice whether or not to save its aviation industry. It must. The question then is how to do it, and in a way that could protect workers while transforming the industry into a sustainable source of economic growth.

The fact that right now, member states are going it alone, negotiating bailout conditions individually, prevents the Union from working toward a coordinated restructuring of the entire industry. In fact, it's difficult to even tell where the "industry" begins and ends.

Europe doesn't have a choice whether or not to save its aviation industry. It must.

In Brussels and beyond, aviation is the perfect prototype for creating an "ecosystem," a key concept in hte EU "industrial strategy" that Commissioner Thierry Breton presented on March 10. Ecosystems embrace a holistic (albeit sectoral) approach that aims to transcend and improve upon the notion of industrial value chains.

Saving the aviation industry by reinventing it as an ecosystem would require focusing attention on groups of companies of all sizes and strongly interdependent institutions. But if the Commission wants to take its approach even further, by tackling the entire "mobility" ecosystem rather than focus only on aviation, the industry could be reduced even further to make room for other more sustainable modes of transport.

While the latter approach is more in line with the Green Deal for Europe, it's arguably less in line with short-term economic priorities. The EU's "new industrial strategy" prioritizes energy efficiency and sustainability. Hopefully, in the distant future, it will be possible to produce sustainable transport fuels from green hydrogen. In the meantime, our carbon footprint can only be reduced by flying less, with fuller flights and more efficient engines.

A perfect example of this mobility ecosystem approach is already being demonstrated in France, where the government promised 7 billion euros in state loan guarantees to Air France but only the condition that the company drastically reduce its domestic air traffic on routes that are served by alternatives such as high-speed trains. The cut back could amount to a 50% reduction in CO2 emissions by 2024.

The EU can therefore choose to participate in the restructuring of the aviation ecosystem by promoting investment in new technologies while helping to mitigate the social consequences. Interestingly enough, the EU's aviation ecosystem could have competitive structural advantages, some of which are not easily anticipated. 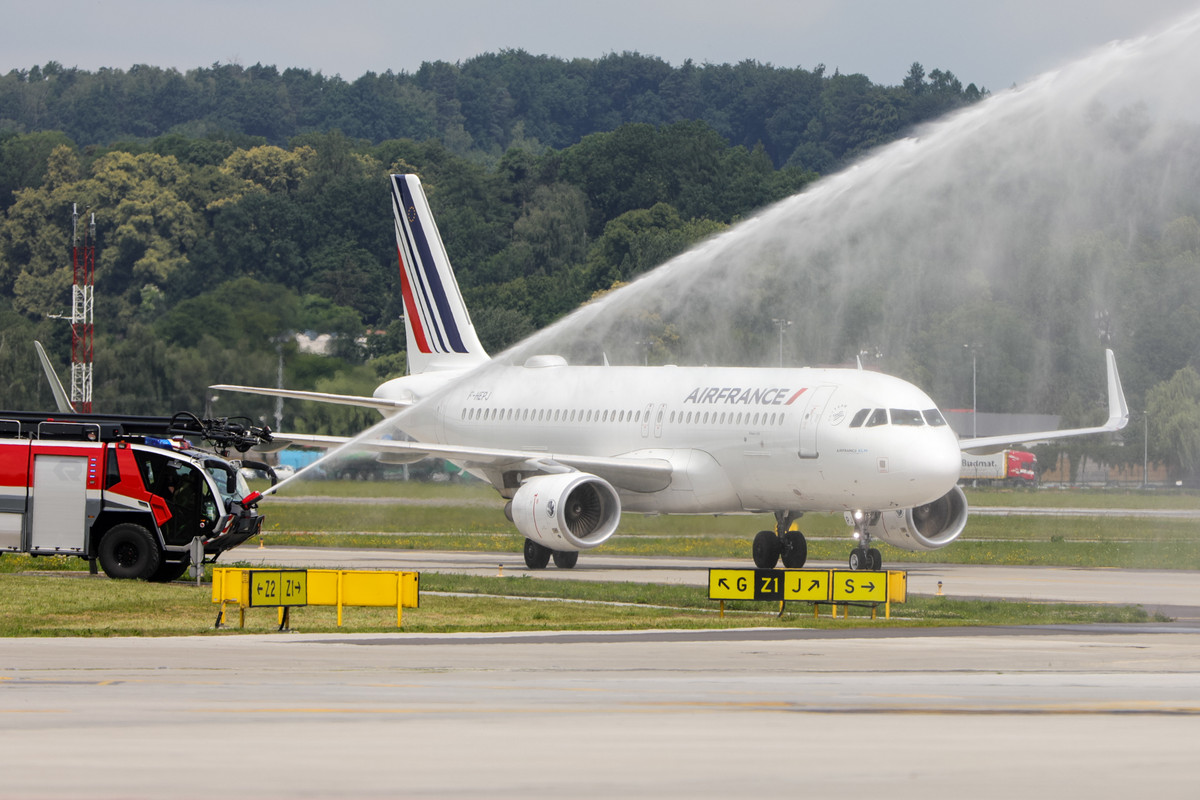 Most of the world's air traffic is oriented from east to west, and the major EU hubs are well positioned geographically to exploit the flow of traffic — as a link between the eastern and midwestern United States and the Middle East, Africa and Asia. This is all the result of a collection of the most sophisticated air treaties in the world, negotiated by the EU to guarantee market access.

Europe's advantages are further amplified by the obvious superiority of Airbus, in terms of technical prowess and reputation over its historic rival Boeing. Europe is also fortunate to have a dedicated, highly professional and truly independent regulator in the form of the European Aviation Safety Agency. Finally, to compare the major carriers, U.S. airlines have never posed a serious threat (perhaps the average age of their fleet explains why) and with Brexit, the position of British Airways is also weakened.

Europe's advantages are amplified by the obvious superiority of Airbus, in terms of technical prowess and reputation.

Restructuring this ecosystem will take a mix of public policies, and the rules of the game will have to be reformed. Having at least two or three airline companies per line is no longer sustainable, and the inevitable consolidation will need new instruments in order to avoid market abuse.

Along the same vein, the rules on state aid need an update and measures need to be taken to counter unfair competition from subsidized non-European airlines. This way, the new industrial strategy creates an opening for a proactive use of European trade defense mechanisms that could reestablish a level playing field.

The recently announced, 750-billion euro "Next Generation EU" stimulus plan could take the restructuring of the ecosystems even further. The investments could potentially result in economic and social benefits, as well as boosting European integration which, lest we forget, has roots in the European Coal and Steel Community (ECSC).

The crisis facing the aviation ecosystem is a test bed, it seems, for Thierry Breton's industrial strategy. Only time will tell whether the Commission will be able to take a forward-looking approach while still being able to support its existing actors. This balancing act will certainly face some turbulence, but if done right, we'll have bluer skies ahead.

*Donald Kalff is a former executive council member of KLM. Andrea Renda is a professor of digital economy, regulation and innovation.