Portugal has become the first place in the world where it is illegal for managers to contact their employees after hours. Will other countries follow suit?

Put down your smartphone

It's 8 p.m. after a long day of work, and you've clicked on your well-earned Netflix show...and "ping," another after-hours phone notification has arrived from your boss. Much of the working world has been there, somewhere between annoying and invasive. But now, in Portugal, it is also illegal.

Last Friday, the Portuguese Parliament approved a pioneering new law barring employers from contacting their staff outside their contracted working hours. The news, which has been hailed around the world by labor rights activists, academics and even television comedians, has largely been framed as a welcome response to the around-the-clock remote working that COVID-19 lockdowns have triggered.

Still, the debate predates the pandemic, and the Portuguese party Bloco de Esquerda (Left Bloc) had first proposed a version of the law in 2017, having identified professional hyperconnectivity as a direct source of workers' fatigue and a negative weight on private and family life.

"Remote working has great advantages provided we control the disadvantages," said Mendes Godinho at Lisbon's Web Summit this month, reported Portuguese weekly Expresso earlier this month. "The pandemic accelerated the need to regulate what already needed to be regulated."

In the rest of the world, employees have the choice not to respond to their boss' messages or calls when they are off-the-clock, but that doesn't mean it doesn't create stress and anxiety. And with remote work becoming a daily reality for most of the population during lockdowns, the line between professional and private space and time got perniciously blurry, normalizing management's digital trespassing.

The new law in Portugal adds to the employees' right to disconnect during their time off, the employer's duty to scrupulously respect working hours when contacting their collaborators, putting the emphasis on the employees' wellbeing.

To preserve the balance between work and life, the legislation presented by Portugal's labor minister, Ana Mendes Godinho, expressly forbids companies from contacting employees outside working hours, with a case of force majeure exception, reports Portuguese daily Correio da Manhã. Any employer failing to do so faces a fine of up to 9,600 euros. The law further protects employees' privacy by prohibiting companies from monitoring home workers in any way.

It gives workers an additional weapon

The law states that remote working must be established by mutual agreement between employer and employee, with hours and location specified in a contract. While workers can refuse to work at home without giving reasons, employers cannot, unless they justify in writing why. Remote work cannot be used as discriminatory grounds in terms of holidays, careers, health and insurance provisions. And as for parents of children up to eight years old, they have the right to work at home without asking for validation from an employer.

Also included in the new law is the duty for employers to financially compensate remote employees' work-related expenses, such as additional electricity or internet fees, and a mandatory in-person meeting between employees and their superior every two months to prevent isolation.

How do you enforce it?

The law was welcomed worldwide with many calling on to their own respective governments to follow suit. It is "one of the world's boldest efforts to regulate the remote work that the pandemic forced on many in the industrialized world", wrote Raphael Minder in The New York Times.

Trevor Noah, host of the U.S. talk show The Daily Show, took a swipe at the weak protections for American workers. "A victory for workers in Portugal… Meanwhile, in America, a major labor victory is like, now Amazon workers get a choice of plastic or glass bottle to pee in," he quipped.

José Soeiro, a sociologist and a legislator for the Left Bloc, wrote in the newspaper Expresso, after the law was approved that Portugal can be a model for others. "That our law gives this signal, which seems unprecedented in international terms, is of great political and legal significance," he wrote. "It also gives the workers an additional weapon to wield in the fight for the right to live beyond work."

Still, the legislation was also met with some skepticism. "It's a valid law, even more so with today's telecommuting system and with the phones never being switched off," an anonymous Brazilian working in Portugal told the Rio de Janeiro-based daily O Globo. "I just don't know if it will work."

It raises a crucial question on the mechanics of the new law: Would you be ready to report your boss to the authorities?

From Your Site Articles
Related Articles Around the Web
Laure Gautherin

WORLDCRUNCH
Premium stories from Worldcrunch's own network of multi-lingual journalists in over 30 countries.
Laure Gautherin
WORLDCRUNCH 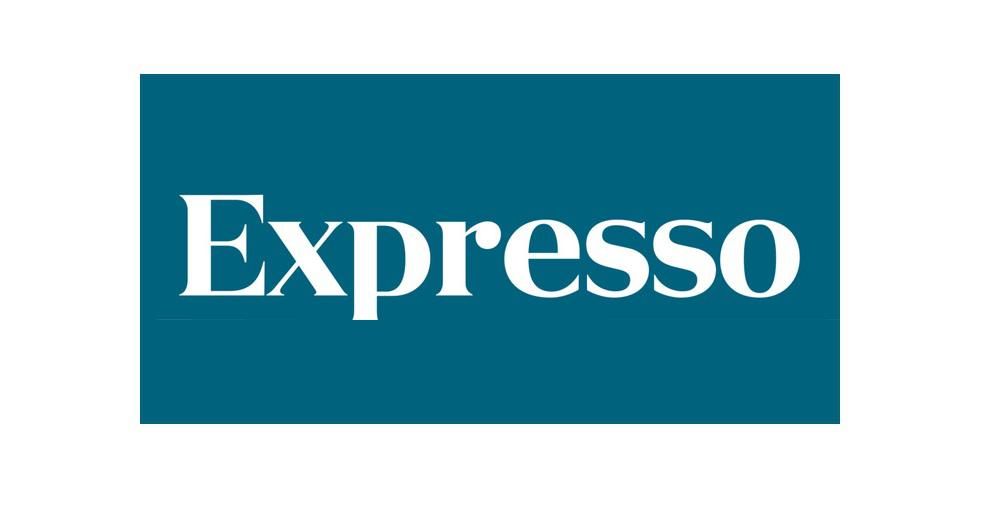 It’s an unusual sight even in these unusual times: in the Royal Concertgebouw, Amsterdam's prestigious concert hall, a man sits on stage getting his hair cut. Behind him, an orchestra plays Charles Ives' Symphony no. 2. In front of him, dozens of people are watching — both the orchestra, and to see when it's their turn for the next haircut.

Keep up with the world. Break out of the bubble.
Sign up to our expressly international daily newsletter!
You've reached your monthly limit of free articles.
To read the full article, please subscribe.
Get unlimited access. Support Worldcrunch's unique mission:
Subscribe now
Already a subscriber? Log in
THE LATEST
lockdown