GAHUNGA - Not long ago, the communities bordering Rwanda’s three national parks were the biggest threat to their survival. The villagers poached animals and illegally exploited the forest. But today, locals collaborate with the tourism industry and take part in the protection of biodiversity while improving their living standards.

Much of the credit goes to a new revenue-sharing scheme, with five percent of tourism-generated revenue pumped back into the surrounding towns and villages. The new income has allowed locals to replace poaching with tourist-related businesses and other activities linked to the parks’ conservation.

In 2011, the tourism department of the Rwandan Development Board (RDB) spent at least $66,500 on individual and community projects near the tourist sites. Projects range from building classrooms to buying cows for local residents. More than 50 cows have been distributed to villagers in the northern Nyabihu district, near the Volcanoes National Park.

Since 2005, the RDB, that manages Rwanda’s national parks, has set aside five percent of the park's admittance fees paid by tourists for local communities, financing more than 220 projects. Members of parliament recently recommended that the percentage be brought up to 10 percent to boost development in the communities bordering the parks.

Today, foreign tourists must pay a $750 admission fee to enter the Volcanoes National Park, known for its mountain gorillas. For a Rwandan, that price is $50. In 2010, the park welcomed almost 30,000, mostly foreign visitors – generating significant resources for local development projects.

In 2008, a community trust called SACOLA (Sabinyo Community Livelihoods Association) was created in Kinigi, in the northern Musanze district. Its aim is to bring communities around the Sabyinyo volcano to work together for sustainable conservation and drive socio-economic development in the area. It has about 50,000 members, many of whom are former poachers and honey harvesters.

The results are remarkable: the villagers have a new cultural center, water tanks, new houses and plots of land. SACOLA owns a luxury tourist lodge, whose profits they reinvest directly in local development and conservation initiatives.

The bamboo craft center in Gahunga, in the northern Burera district, is another positive initiative. The aim of the project is to help local communities to cultivate bamboo. The RDB tourism department initiated the project to end the conflicts between the Volcanoes National Park and the neighboring villagers, who used to cut the park’s bamboo.

The center employs those who were destroying the park just a few years ago. “I was always at risk of being shot by a park ranger when I cut the park’s bamboo. But now I’m happy, I work at the center,” says Serugendo Bavugirije, a former poacher. "Conservation has been good to me."

In this center, employees make bamboo bracelets, beds, chairs and decorative elements. “We don’t need to go to the park anymore, because now we have access to bamboo. And now we are making money,” adds Serugendo.

The tourism department's employees used to try and secure the park border to protect it and control illegal activity, but current methods are more efficient. “We want the communities bordering the park to take advantage of the revenue generated by the local natural environment. It’s a way of integrating them into the park conservation process, to make them more responsible by working with them closely,” explains Prosper Uwingeri, head of conservation at the Volcanoes National Park.

According to SACOLA President Pierre Célestin Nsengiyumya, the trust has built 20 homes for the homeless and financed the high school education of 20 children from poor families in the Kinigi and Nyange areas. It has also distributed 50 cows to the region’s poorest and built six schools in the Musanze district. Finally, it contributes to the region’s electrification program.

Near the western province’s Nyungwe forest, there are four co-ops that are fighting poverty. “Before, the villagers would follow tourists and beg for money. Today, instead, they sell art and do traditional dances,” says Uwizeyimana Donatille, a manager at the Friends of Nyungwe co-op.

All around Rwanda’s national parks, activities are being developed to enable local residents to live off the resources generated by the parks without destroying what makes them rich and attractive. 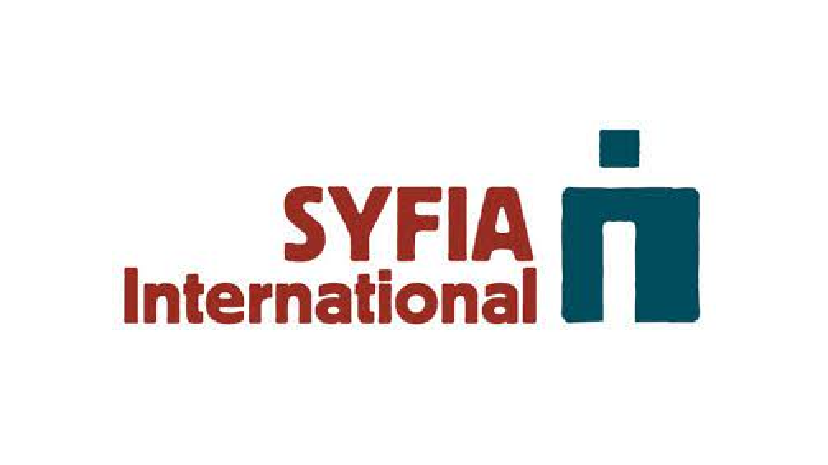 GAHUNGA - Not long ago, the communities bordering Rwanda’s three national parks were the biggest threat to their survival. The villagers poached animals and illegally exploited the forest. But today, locals collaborate with the tourism industry and take part in the protection of biodiversity while improving their living standards.

Much of the credit goes to a new revenue-sharing scheme, with five percent of tourism-generated revenue pumped back into the surrounding towns and villages. The new income has allowed locals to replace poaching with tourist-related businesses and other activities linked to the parks’ conservation.

Members of the search and rescue team from Miami search the rubble for missing persons at Fort Myers Beach, after Florida was hit by Hurricane Ian.

Welcome to Tuesday, where North Korea reportedly fires a missile over Japan for the first time in five years, Ukrainian President Zelensky signs a decree vowing to never negotiate with Russia while Putin is in power, and a lottery win raises eyebrows in the Philippines. Meanwhile, Argentine daily Clarin looks at how the translation of a Bible in an indigenous language in Chile has sparked a debate over the links between language, colonialism and cultural imposition.

Why Fast-Tracking Ukraine's NATO Entry Is Such A Bad Idea

Ukraine's President Zelensky should not be putting pressure for NATO membership now. It raises the risk of a wider war, and the focus should be on continuing arms deliveries from the West. After all, peace will be decided on the battlefield.

Federer And Nadal, Or The Privilege Of Being Celebrated For Crying

The picture of the two tennis stars holding hands and crying has already become iconic. Is there a risk that we are glorifying the gesture of two privileged, heterosexual, white men? Or can is also show a way forward for men to show vulnerability?

The southern advance in the Kherson region is closing in along the west bank of the Dnipro River to cut off Russian supply lines.

Bricks Of Weed! The House Of The Future Could Be Made Of Hemp

Federer And Nadal, Or The Privilege Of Being Celebrated For Crying