Leaving the Priesthood, Joys And Struggles Of A Second Life

In Italy, between 5,000 and 7,000 priests have given up their robes. Some ex-priests re-enter lay society with a female companion, others struggle to build a new life from scratch.

ROME — Some have "converted" to being social workers, some have jobs in factories, and others have reinvented themselves as entrepreneurs or salesmen or high school teachers. Many others are desperately seeking work. Few, it should be noted, say they have lost their faith.

Welcome to the (complicated) world of ex-priests, those who abandoned the cassock and returned to everyday society, in some cases accompanied by a wife. It isn't easy to begin a new life and take on a new identity, to start over without ever having prepared a résumé or hunted for an apartment, especially without the support of the Church or the prospect of a generous pension from the Italian Episcopal Conference.

At times, former priests become prisoners of a sociological and psychological no-man's land, because while those who give up the priesthood can no longer practice, the impact of taking on holy vows is long-lasting for devout Catholics. In a sense, then, once a priest, always a priest.

As for marriage, ex-priests who opt for a civil service land squarely outside the Church, whereas those who receive a papal dispensation for their abandonment of the priesthood — after a lengthy diocesan process — can say "I do" in front of a former colleague.

But just how many ex-priests are there? Hard to say. According to estimates from various associations, over the last 50 years in Italy, between 5,000 and 7,000 priests have hung up their robes. One support group for former priests estimates that the number is around 120,000 worldwide in the same period. "But on average, every year 10% of those who leave the priesthood have second thoughts," says an official in the statistics bureau.

In any case, the future of Italy's army of ex-priests is important to Pope Francis. He said as much when he met the Roman clergy last February.

"We certainly hope for, but don't really count on, any changes," says Giovanni Monteasi, a 76-year-old who abandoned the priesthood in 1983 and has since had a son, and pursued a career in professional development. 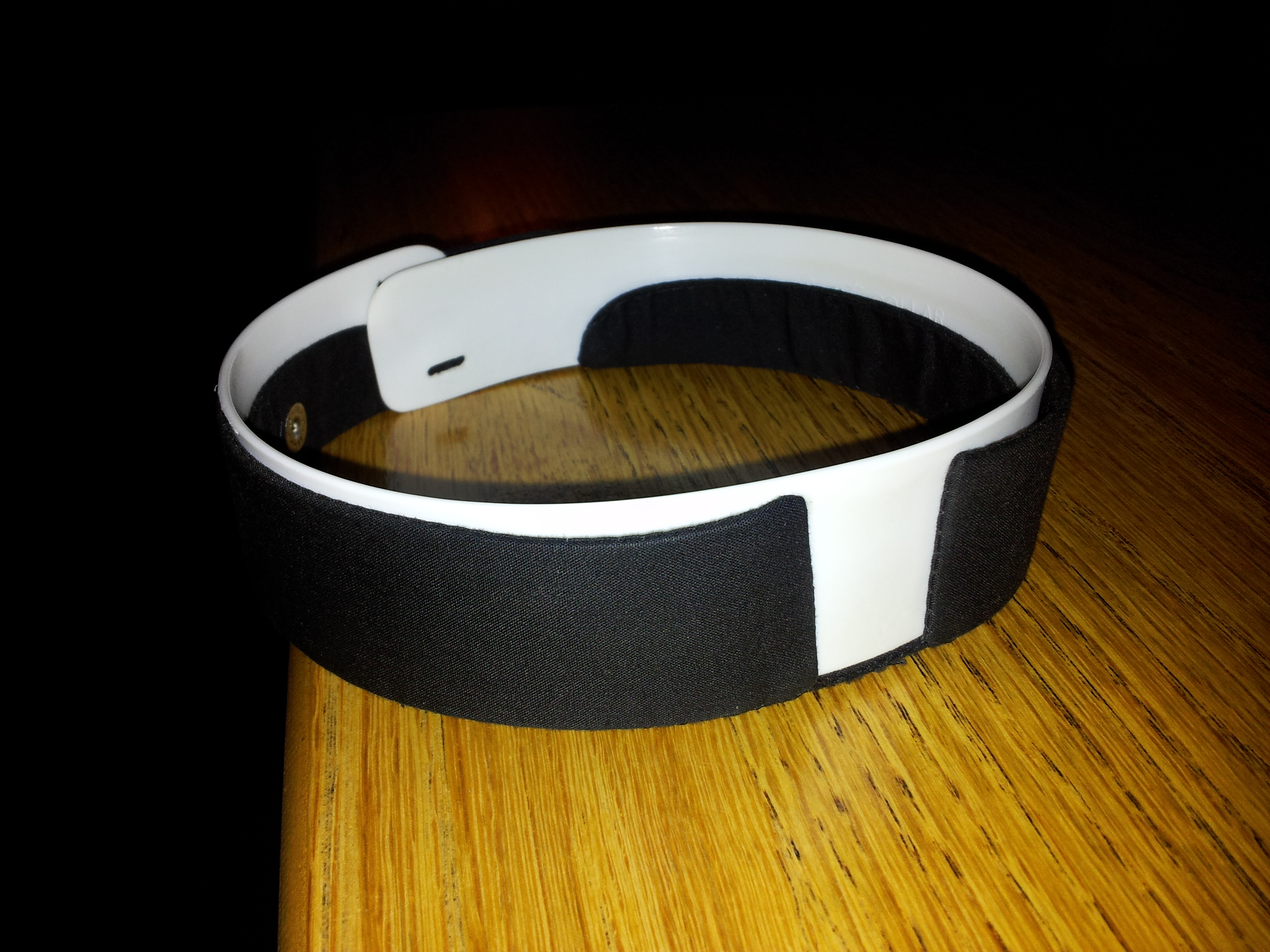 Monteasi is the president of Vocatio, an association of married priests. "We're not against celibacy, but in favor of the freedom of choice: Priests should be able to choose whether to get married or not," he says.

Lorenzo Maestri, 83, the director of Sulla Strada magazine, shares Monteasi's views on celibacy. "I'm happy to have gotten out of this medieval church, even though I paid a very high price: I was a parish priest for 20 years, and when I announced my decision [to leave the priesthood] I found everyone against me, from the altar boy to the bishop," he recalled.

Maestri had stints as a construction worker, then a sales representative and later a teacher. Most people would regard him suspiciously when he told them about his past, but "over the past few years there's been less of that," he noted.

Of course, ex-priests aren't just facing their consciences, they're facing bills at the end of the month. Giuseppe I., 51, gave up the priesthood in January 2014 and then married his partner – who today is a teacher — in a civil ceremony in Rome. She used to be a nun.

"We were friends. I was actually the one to accompany her on a spiritual journey that led to her joining the congregation and then going on a missionary trip in Africa," Giuseppe explains. Shortly thereafter, she left the mission, and he began to have doubts.

"We fell in love. It was as though we sensed the passage of God in our lives, almost as though He wanted to create something new and different out of our miserable existences," Giuseppe says.

Talking to the local bishop, and to a psychologist, and spending a year reflecting in a monastery ultimately did not quash Giuseppe's doubts.

"Today, I'm looking for a job, I'm taking English classes, and I'd like to get involved in social work with young people," he says. "I've sent out dozens of résumés, but no one has answered. I need to work, it's a question of dignity. We're renting a place in Rome, and all we have is [her] salary," Giuseppe says, without using the word "wife." He adds: "All my fellow priests have dropped out of contact …"

Would they consider having a child?

"If it happens, we are open to what life has planned for us, and we trust in Providence," he says.

The bitterness of abandonment has also left its mark on Ernesto Miragoli, 61, from Como. Today, he's the owner of a construction company with four employees. "I was considered a promising member of the Como clergy," he recalls. "Passionate about art history, I collaborated with newspapers and location TV stations. Then, I fell in love. I could have served the Church as a married man, but they wouldn't allow me to. I'd worked for my Church until age 32, and yet, from that day in 1986 forward, I became invisible, a kind of â€˜leper.'"

Miragoli says a layman, the director of a local newspaper, gave him a modest paying job. "That allowed me to stay afloat, until – after reading a classified ad – I became a construction entrepreneur," he says. "Today, I'm the father of three sons, I got a dispensation, my family goes to mass regularly and sometimes, when I hear nonsense coming from the altar, it makes me want to get up their and do the preaching myself."

For Giuseppe Zanon, 78, from Gottolengo, a town in northern Italy, the priesthood was a long journey away from home, and back again. "My parents were sick, and they put me in boarding school. When I was 13, a priest showed up and said to me, â€˜Come to the seminary, you'll be able to study and play.' It was a kind of abduction," he recalls.

At 33, he renounced his vows. "Christ doesn't slam the door in your face because you're in love, that's something men do," he said. Zanon moved on to Milan, where he went to university. "I was single for 20 years, then in 1991 I met Daniela and we got married." Only at that point did he go back to Gottolengo, to teach literature at the middle school. He's retired today, and helps out at the parish.

"Do I get offended if someone calls me a priest? Never," he says. When the parish priest gets sick, his friends at the local bar tease him, telling hie could lead the mass. "Even if I no longer â€˜practice," he quips, "I'm still happy to be a priest."

Italy's Election, A Sign That Trump Could Pay For COVID-19

Italian populist party leader Matteo Salvini's disappointing results in regional elections is being blamed on his erratic handling of the health crisis in one of the worst-hit countries.

Our Italian columnist has a chuckle at those wagging their social media fingers at the new movie that pokes fun at quarantine life.