According to police in this southeastern Brazilian city, the suspect was due to embark on a Lisbon-bound flight operated by Portuguese airline TAP with 1.7 kilos of cocaine stashed in his bulging fake bottom. The man was arrested as he was waiting in the line ready to embark to Europe. According to Brazilian daily O Globo, an anymous source had informed the police about the unusual smuggling operation.

The police found two bags of drugs in the transvestite's padded undergarments, as well as a cellphone with the contacts of the people waiting for the drugs in the final destination of Brussels. 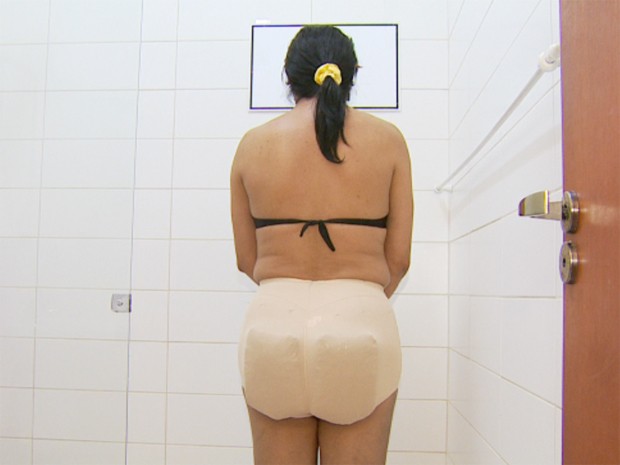 The transvestite said he would receive 10,000 reais (about $5,000) for smuggling the drug to Europe, reports O Globo. According to police, the smuggler, 37, is from the northern city of Belem, but lives and works in São Paulo as a hairdresser. Brazilian local elections can be fun to watch. Candidates come from every walk of life, and are notably allowed to use nicknames on the campaign trail — and there have been some true gems over ...