Chinese Students In U.S.: Between COVID-19 And Geopolitics

Chinese students in front of a departure board at Dresden Airport, where numerous flights are cancelled due to the coronavirus pandemic. - Sebastian Kahnert
Wang Sui, Zhang Baiwu and Zeng Tongxin
THE INITIUM
2020-03-26

BEIJING — On March 14th, Zhang Yuqing, a Chinese student studying in Chicago, finally made his way back home to Beijing. He had prepared ten N95 masks and a hand sanitizer for the trip that involved several airport connections and dozens of hours of travelling.

As a volunteer of the "Million Masks North America Support Team" which coordinates the online donations of protective material from Chinese people living in North America to Hubei Province, he had never imagined that — just one month later — he would also become a "disaster victim" of the COVID-19.

The US had been the first country to have withdrawn its citizens from China, which was followed on Jan. 24 by banning all foreign nationals who had been to China in the previous 14 days from entering its territory. There were fewer than 100 coronavirus infection cases known in the US at the end of February. In the following month, this number has sharply risen beyond 60,000.

Also on March 14th, Jiang Yuxin, who studies in Massachusetts, was waiting at the airport for her flight to the southeastern Chinese city of Shenzhen. It was on March 10th that Mount Holyoke College where she studies issued an emergency notification saying the school dormitory was to be shut and all students were to leave.

"I was absolutely devastated," Jiang told the Initium. At the same time, compared with the Chinese students' nervousness, she was stunned by her American peers' obliviousness to an imminent disaster: "They were convinced the coronavirus is just another flu and they even protested to the school authorities against the shutdown."

With a ticket that cost her $4,500, Jiang left on a flight at 01:15. Before embarking she read carefully the safety tips sent to her by her parents, including wearing two layers of socks to have another pair on after going through the security check, to sterilize the luggage trolley and passport, and to wear a disposable raincoat.

"And don't forget to wear your mask properly. If you are sick, we'll all get it!" said her parents.

As the Initium checked through all the booking websites, nearly all non-stop flights returning to China from major cities such as New York and Los Angeles at the end of March and early April have been cancelled. The rest of flights need one or more transits, through countries such as Japan and South Korea that also require transit visas.

Not everybody is able or can afford to go home. Hu Bufan studies in a prestigious university in the central United States and is worried that returning to China may disrupt her education plans. She majors in material biology which is a sensitive subject, so her US visa expires once a year and has to be renewed each time it expires.

Each time they leave the United States, they have to re-apply for an entry visa.

There are as many as 370,000 Chinese students studying in America, the largest international student cohort in the United States. Some 45 % of these students major in STEM subjects, i.e. science, technology, engineering and mathematics. And many are subject to single-entry visas, in particular the ones studying biotechnology, computer science, robot manufacturing applications and aerospace. Each time they leave the United States, they have to re-apply for an entry visa. 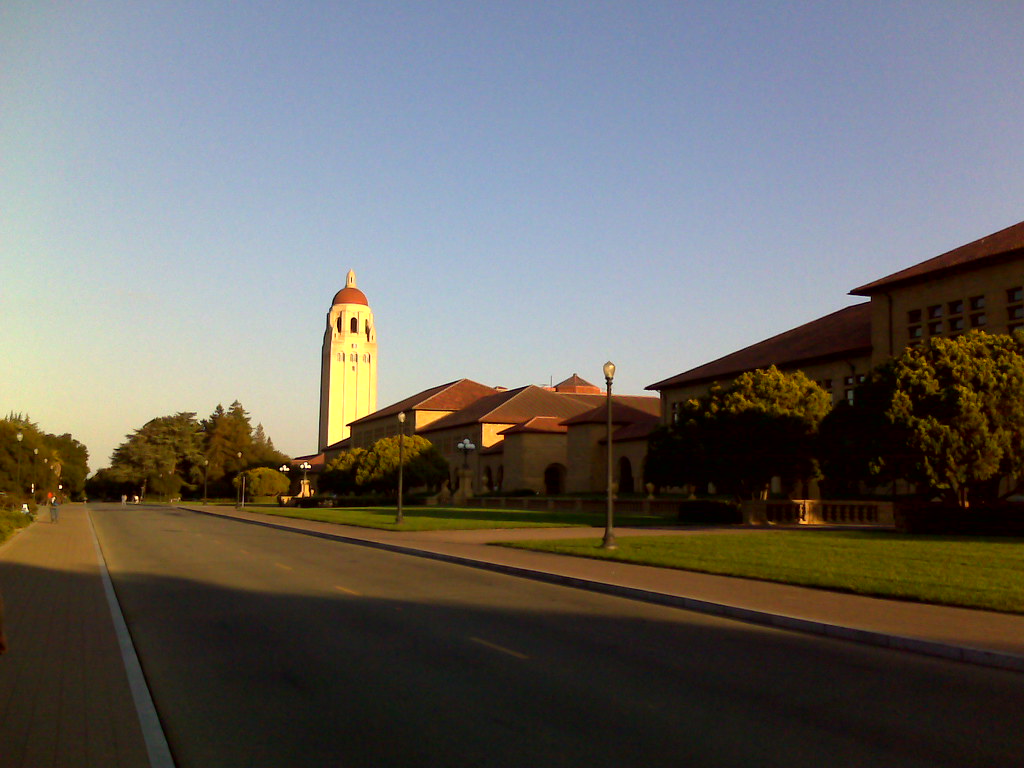 Hu says it's a time of huge uncertainty. Under the currently unstable Sino-US relations, her major puts her at risk of being refused or having to undergo a lengthy review.

Mao, a computer science major at the University of Southern California, had secured a Google internship this summer, which she now fears may be cancelled. At best, it would likely will end up being an internship via telework, missing out on the opportunity to interact face-to-face with top colleagues and to build up a network of contacts.

Tensions over the virus between the two countries have continued to grow. In mid-March, Chinese Foreign Ministry spokesman Zhao Lijian tweeted that it was probably the US army that had brought the coronavirus to China. President Trump refuted this claim calling it a "Chinese virus."

Since then, Andrew, a Chinese student who has been living in Boston for six years is feeling very nervous. Right from the outbreak of the coronavirus, he wore a mask when he took public transport at peak hours. But since the wide propagation in March, he has stopped doing so. "I'm worried that wearing a mask puts me at an even higher risk than that of the virus," he said to the Initium, noting the rising nationwide spread of hostility against Chinese. And an Asian wearing a mask can become a target of attack.

His feeling is shared by the abovementioned Zhang Yuqing, who studies international relations and is familiar with American history. He takes as examples the Chinese Exclusion Act in the 19th Century and the 1992 Los Angeles Civil Unrest. To him, the growing populism since Trump came to power and the relatively low rate of gun ownership among the Chinese diaspora may make Chinese students victims of racial violence. Unable to buy a gun as a foreign student, he bought pepper spray and a bulletproof vest instead.

For the coming weeks, Worldcrunch is delivering a concise, once-a-day global update on the coronavirus pandemic from the best international news sources, regardless of language or geography. To receive the daily brief in your inbox, sign up here.

Beijing seems to be abandoning the very strategy that allowed it to not only survive the collapse...

-Analysis- BEIJING — How many disabled people are there in China? The number is 85 ...