TURKEY "CHANGING REGIONAL GAME"
Recent Turkish strikes against both ISIS in Syria and Kurdistan Workers Party militants in northern Iraq have "changed the regional game," Hürriyet quotes Prime Minister Ahmet Davutoglu as saying. But he insisted Turkey wouldn't use ground troops in the fight against ISIS. According to The New York Times, Ankara and Washington have agreed on a plan to establish an ISIS-free zone in the Syrian territories along the Turkish border. But the newspaper foresees difficulties ahead, with Turkey and Syrian rebels more concerned with removing President Bashar al-Assad from power than defeating the terrorist group.

FIGHTING CONTINUES IN YEMEN DESPITE TRUCE
Plans to start today a five-day ceasefire between warring sides in Yemen have collapsed after clashes and strikes resumed within hours, Al Jazeera reports. The truce, demanded by Saudi-backed President Abd-Rabbu Mansour Hadi ostensibly to allow aid to reach civilians, was denounced by Houthi rebels as a potential attempt from government forces to regroup while a months-long airstrike campaign from the Saudi-led coalition continues to target the rebels and civilians, with at least 120 victims on Saturday.

CHINESE STOCKS LOSE 8.5%
The Shanghai composite index closed 8.48% down today, suffering its worst one-day fall since 2007, in what Bloomberg describes as "a blow to policymakers" just weeks after Beijing took drastic measures to stop a month of heavy losses. European stocks also fell in early trading.

WORLDCRUNCH-TO-GO
Protecting the environment is not about "reconciling" man and nature but about giving each their due space. In large part, this means concentrating people in cities, Juan Manuel Ospina writes in for Colombian daily El Espectador: "What is needed … is to â€˜decouple' development from its environmental impact. How? Through socio-economic and technological processes that will allow us to reduce our dependence on natural resources. The initiative wants to free the environment of its subservience to the economy, and save it by simply leaving it be, as far as possible. So it is not suggesting we should choose between environment and human welfare, but rather that we should guarantee our welfare without destroying nature."
Read the full article, Best Hope To Save The Earth? Separate Humans From Nature.

VERBATIM
"I suspect that some of my critics back home are suspecting that I'm back here to look for my birth certificate. That's not the case," U.S. President Barack Obama joked during his visit to Kenya. The presidential visit prompted many Kenyan parents to name their newborn babies after the president. The award for the most original goes to the parents who went with "AirForceOne Barack Obama."

TRUMP EDGES OUT BUSH IN GOP POLL
Florida Governor and Republican White House hopeful Jeb Bush faces serious competition to win the support of GOP voters, according to a CNN telephone poll that puts controversy-engulfed Donald Trump first with 18%, three points more than Bush. National polls are crucial for the 16 Republican candidates ahead of an Aug. 6 debate on Fox News in which only the top 10 will appear. 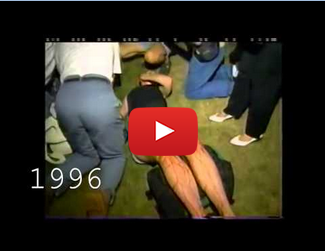 We met Bugs Bunny for the first time on this day 75 years ago! Time for your shot of history.

TROIKA RETURNS TO ATHENS
Negotiators from the "troika" of international lenders are expected to fly to Athens later today to begin discussions over a third bailout for Greece, worth an estimated 86 billion euros. But the Financial Timesreports that the IMF, the European Central Bank and the EU are sending "lower-level negotiators," a move that seems to indicate continued differences between Athens and its creditors "that could still derail negotiations before an Aug. 20 deadline."

EXTRA!
"Cosby: The Women, An Unwelcome Sisterhood," the cover of New York Magazine's latest issue reads. In a striking black-and-white cover image, 35 women who say they were raped by comedian Bill Cosby are photographed together with the dates of their respective attacks written below each woman.Read more in our Extra! feature.

BOBBI KRISTINA BROWN DIES AT 22
Bobbi Kristina Brown, the daughter of singers Whitney Houston and Bobby Brown, died yesterday, six months after she was found unresponsive in a bathtub in her home. She was 22. "She is finally at peace in the arms of God," a family statement read. 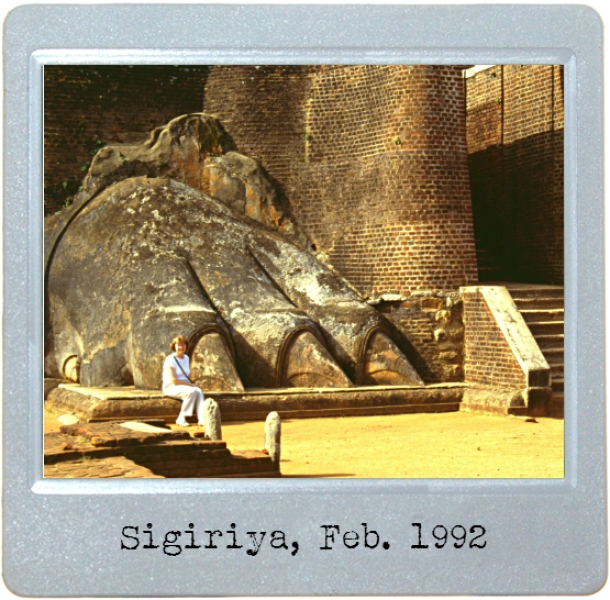 SF'S PEE-PROOF WALLS
Public urinators beware: A special hydrophobic paint is enabling some of San Francisco's walls to pee back at you.

Huge Haul Of Whale Vomit Worth Millions For Fishermen In Yemen

It's a modern tale with a rich and fragrant whiff of Jonah and the Whale, when a group of Yemeni fishermen made the catch of their lives this week in the Gulf of Aden. After a large, dead whale ...

Yemen's itinerant beekeepers must follow the flowering season. But this nomadism, essential for their bees to produce this liquid gold known around the world, is hampered by the nation's ongoing civil war.